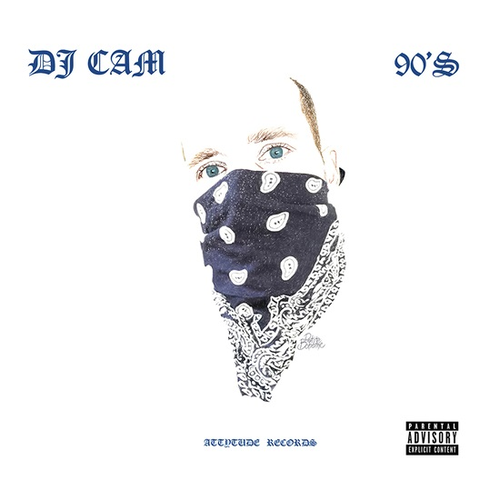 Born in 1973 in Paris, DJ Cam has been one of the most influential artists in the “French Touch” era, thanks to his participation in La Yellow 357 together with Dimitri From Paris.

DJ Cam is back with an instrumental hip hop album – a tribute to his favourite producers and MC’s, and to his childhood spent in New York during the summer of ‘92. Cam’s beat are infused with the cool daisy age vibes popularised by A Tribe Called Quest and J Dilla.

The vinyl album contains 2 exclusive remixes made by DJ Cam for Nas and Cypress Hill: only available on this vinyl release. 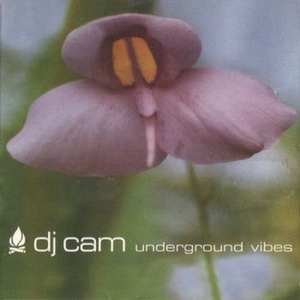