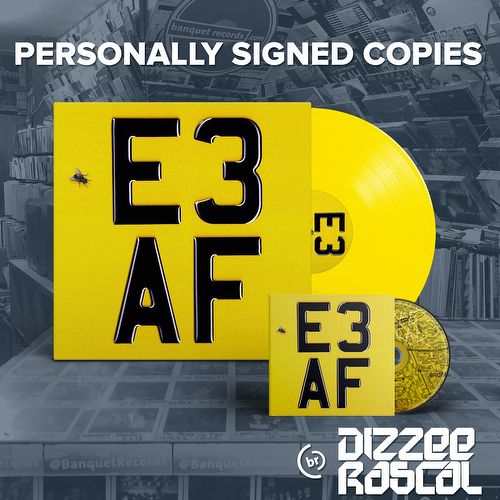 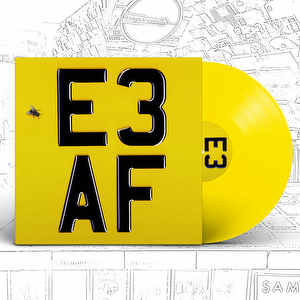 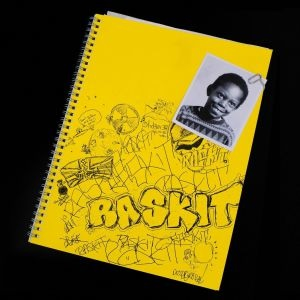 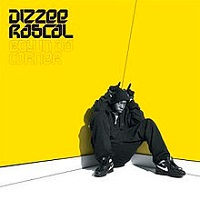 The Who WHO + Live At Kingston