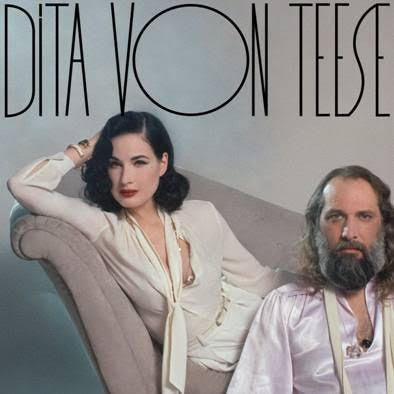 Who is Dita Von Teese, whom this album tries to portray? An expert in the art of kindling desire who has revived the art of American Burlesque? An international cover girl who inflames the imagination of fashion gods and photographers? A lingerie designer and shrewd business woman? A lone wolf in the Los Angeles night whispering enigmatic confessions on a long forgotten answering machine?

Alabaster face and cherry red lips, curves often outlined by a black satin sheath, Dita Von Teese sings about the power of seduction and the ecstasy of letting go in an album bearing her name, written and composed by Sébastien Tellier. “I’m not a professional singer, in fact, I’m quite uneasy about recording my voice. But I do enjoy the thrill of doing things that are outside of my comfort zone, so in the past, I’ve collaborated with artists I admire that have invited me, such as Monarchy and Die Antwoord” recalls the Michigan native whose Mona Lisa smile betrays German, Scottish and English origins. “But nothing compares to this project with Sébastien Tellier. Having been a fan of his music for a long time, I would go to see him play live in California and, when I performed for the first time at the Crazy Horse in Paris, I invited him because I was such a fan, not daring to imagine that someday he would compose an entire album for me. When we began recording, he offered to let me to write some lyrics, but I preferred the feeling of letting go, of making a Sébastien Tellier record. I had a fantasy about having a modern Brigitte Bardot and Serge Gainsbourg moment. To describe the album is difficult; perhaps it’s me with less make-up. At times, there’s a certain vulnerability which stands in contrast to my stage image of a confident and glamorous woman." 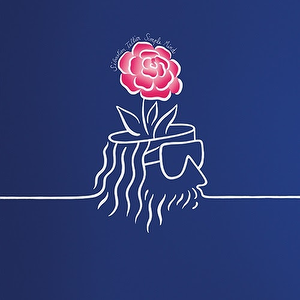 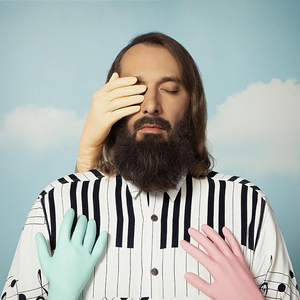 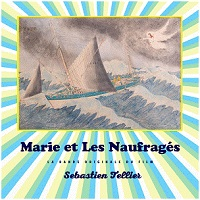 The Breeders All Nerve 4AD