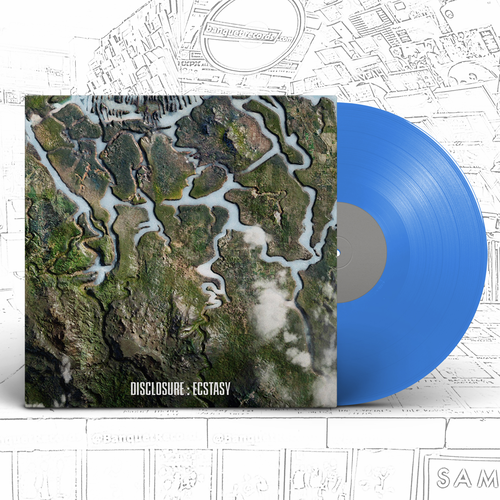 A new 12" from the ever on form Lawrence brothers, aka Disclosure, who visited Kingston for a release show not so long ago! These guys are bonafide modern house-legends, here they present 5 new tracks that follow on from the singles Moonlight and Ultimatum. Pressed on 180g 'blue' coloured vinyl.

The EP's title track ‘Ecstasy' kicked off the week when the brothers played it during a live mix on the band's YouTube channel from Guys kitchen. On the track they said "This song came into existence early 2019 during a writing session at Guy's house in London. We were curiously chopping up samples from various 70s disco and soul records when suddenly, Fantasy by Aquarium Dream gave us the exact thing we were searching for. This song is made entirely to get a human being to their feet and directly to the dance floor."

Next up was ‘Tondo' – which received a BBC Radio 1 play from Annie Mac on Tuesday night: "Over the past few years, we have been exploring more and more African genres of music. This specific track samples the great Cameroonian musician Eko Roosevelt. If this track is anything, it's fast, punchy & above all... fun."

The brothers took to YouTube to premiere the third track ‘Expressing What Matters' on Wednesday night which saw fans tuning in to chat to Guy & Howard and hear the latest release. "This track samples the legendary song Lowdown by Boz Scaggs. We really wanted to try and focus in on those wonderful backing vocals that permeate through the original & give it such soul. They ended up becoming the focal point of the entire track... being chopped and skewed to their limit.

The whole thing was one big audio science experiment for us." Zane Lowe premiered yesterday's track ‘Etran' on his Beats 1 show – which once again, explores further African flavours. "The bulk of the song samples Niger-based band Etran Finatawa. With this track we are exploring an idea... How far can we take a sound that is somewhere in the realm of house music, until it morphs into a whole new being? Colliding genres together in a mash of pulsating, repeating rhythms and tones... this is the furthest we have ever taken that idea."

Following the Zane play of Etran, Disclosure later confirmed that a fifth and final track ‘Get Close' would be available at midnight GMT completing the five track ‘Ecstasy' EP. On this final offering of the week, Disclosure said "Years ago we wrote a song called Get Close that never saw the light of day. We aren't usually ones to go back to an old idea after so long, but we never got that hook out of our heads."

this was a real moment last night with @disclosure 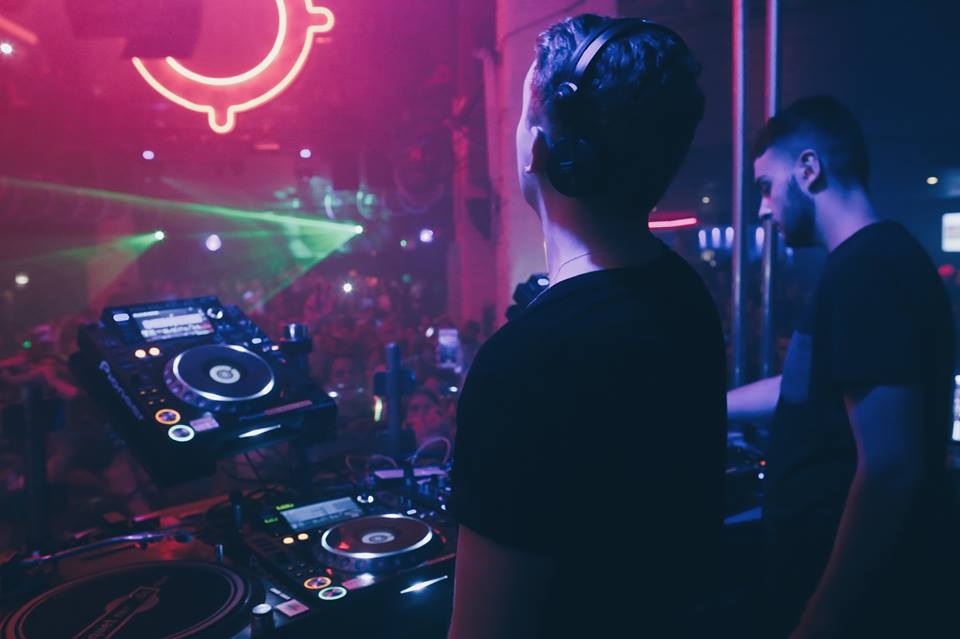 More Items From DisclosureSee all 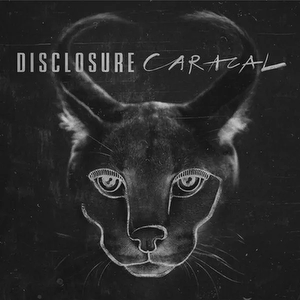