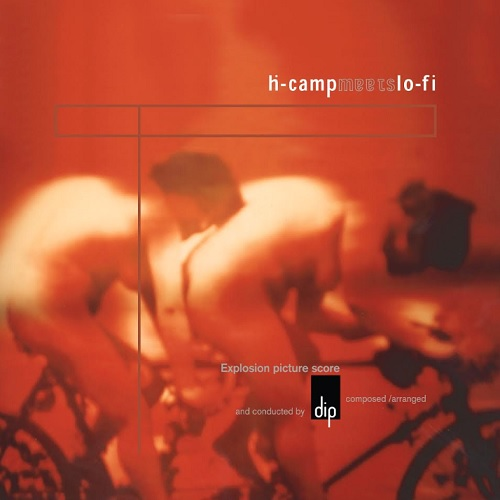 Dip was originally a studio project started in 1997 when Baldursson, then living and working in the US, started visiting Iceland and collaborating with Johannsson on music originating in grooves that Baldusson had been honing in Madisons Smart Studios. He was producing drum beats for loop-based programs when computers started to become a prominent production tool in studio’s in the mid to late &#39;90s.

Johannsson would then add his soundscapes, having been heavily influenced by 60’s Italian horror film scores, introducing subtle synth and keyboard work. Together they discovered emerging stars of Icelandic music at the time to and invited them to collaborate on vocals. Guest appearances included Jonsi from Sigur Ros, Emiliana Torrini, Magga Stina, Sara Marti and Asgerdur Juniusdottir.

The result was a timeless study in experimental pop/indie music, complete with a dash of humour and inventive twists. Contributions were made by many instrumentalists from the late 90´s scene in Iceland and the record mixed by Luke Gordon (Spacer).