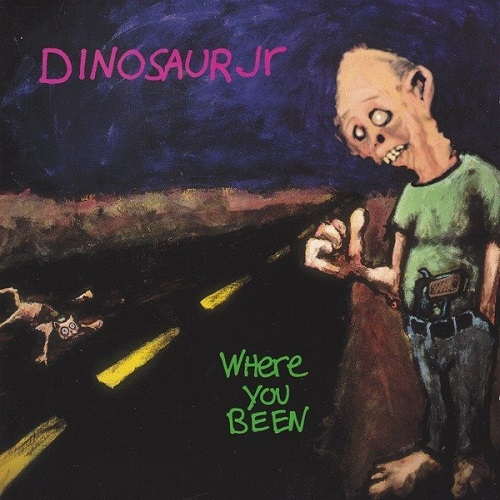 Please note: the tracklisting is detailing the Double LP.

Remastered and expanded edition of the 5th full length album from Dinosaur Jr.

Produced by a new line-up of the group (longtime drummer Murph and new bassist Mike Johnson completing the three-piece), the album became the band’s most successful up to that point, reaching #50 in the US (where it sold over a quarter of a million copies) and #10 in the UK album charts, and spawning the hit single ‘Start Choppin’.

Collected together here with related B-sides, BBC session recordings and a previously unreleased live recording made at St Paul Civic Centre in June 1993, and accompanied by in-depth sleevenotes from Mojo’s Keith Cameron (based on recent and exclusive interviews with J Mascis), this edition provides a glimpse of a band in rampant form riding a hard-earned wave of popularity and credibility.

More Items From Dinosaur JrSee all 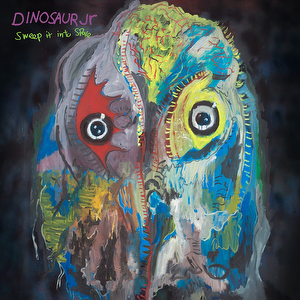 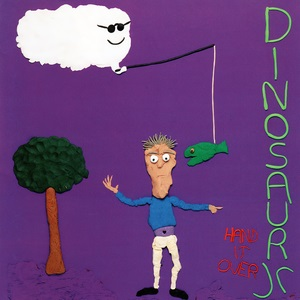 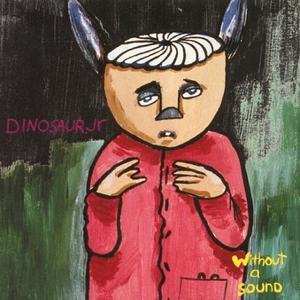