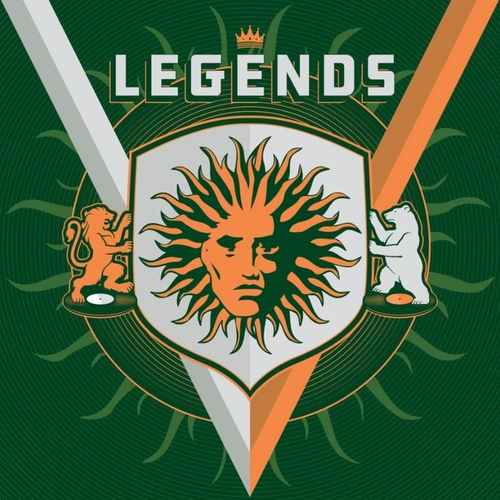 Dillinja joins the legends series with two previously unreleased gems from the mid and late 90s. Very different in style, but both unmistakably crafted by one of the genres true bass scientists.

'Selassie I Sound' is from 94/95 and is one of those tracks that jungle detectives have been after for years! Cropping up in many live set recordings from that era – we're really excited to have dusted off the DAT for this one and to be able to present it to you as part of this series.

'Valve Sound VIP' as a special DJ edit of the huge track taken from Dillinja's 2001 album Cybertron on FFFR. Most likely to have been recorded sometime in 1999 this alternate mix of a classic packs a punch and gives a fresh twist on a well loved anthem. 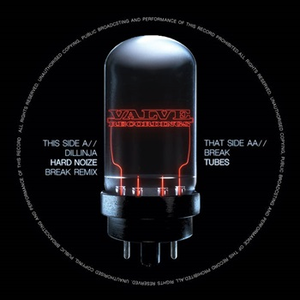 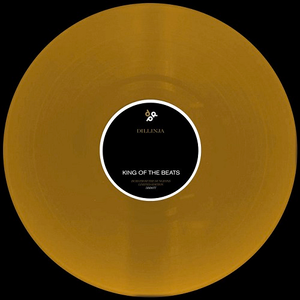 Dillinja You / King Of The Beats Dom & Roland Productions 12" 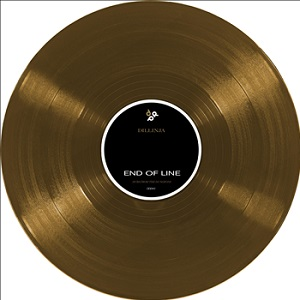