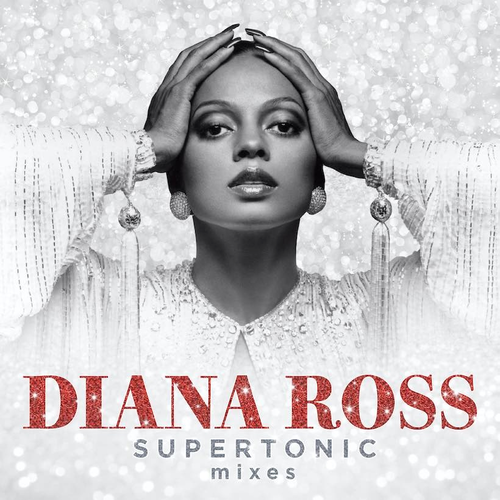 Following Miss Ross’s three No. 1 Club hits, a full album of classic songs turned “inside out”…

Diana Ross over the last two years has scored four consecutive No. 1 Billboard Dance Club Songs Chart singles – “Ain’t No Mountain High Enough,” “I’m Coming Out / Upside Down”, “The Boss,” and now “Love Hangover 2020.” This run is a history-making feat, as each track had been a No. 1 hit during its original release.

Following Miss Ross’s four No. 1 Club hits comes a full album of classic songs turned “inside out.” Produced by Diana Ross, the album features mixes by Eric Kupper, who has a total of 120 Billboard No. 1’s.

As she says in the album’s artwork, it’s “a special kind of Diana Ross magic.” 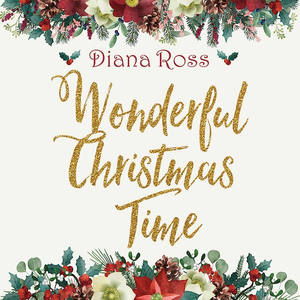 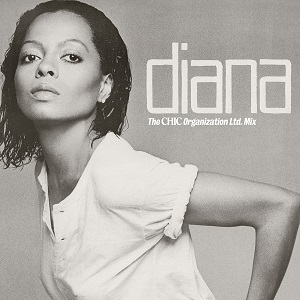