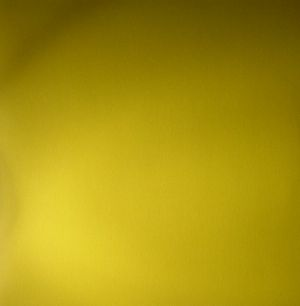 2014 was a vintage year for Dutch duo Detroit Swindle, with a string of fine singles and the release of their admirable debut album, Boxed Out, on Dirt Crew Recordings. Here they return to their Heist Recordings imprint with a three-track assault based around what they describe as "studio jams". You can certainly sense a frisson of energy on opener "Allright (we'll be)", a 128 BPM deep house bumper built around choice loops from a familiar (but likely obscure) disco record. There's a little more undulating fluidity about the classic house pianos, funky bassline and darting electronics of "Pursuit", while "Heads Down" sees them turn off the lights and whack up the volume on a warehouse-friendly sprint through funk-fuelled, late night tech-house territory

More Items From Detroit SwindleSee all 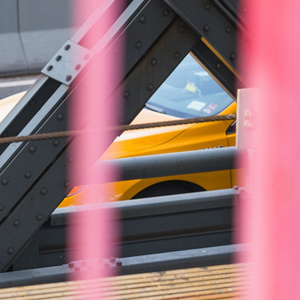 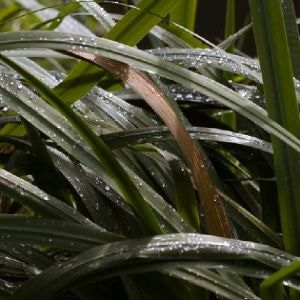