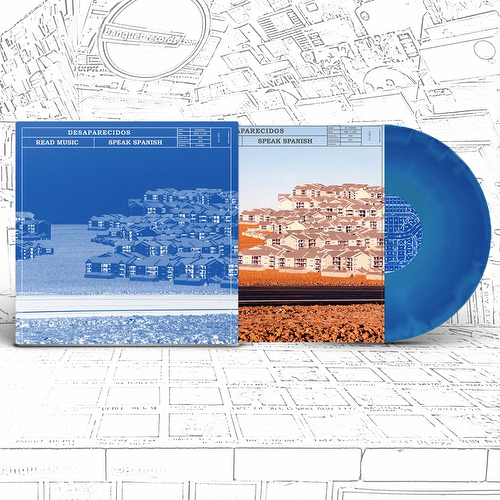 2022 ­nds us releasing the 20th Anniversary Edition of Desaparecidos' Read Music/Speak Spanish into a world in which the dread and disenfranchisement detailed throughout the album feel as pertinent today as they did then. The characters and settings may have changed, but the startling narrative has not.

In late 2001, Conor Oberst, Denver Dalley, Landon Hedges, Ian McElroy, and Matt Baum spent a week at Presto! Recording Studio in Lincoln, NE recording a punk album. That debut album, released in the post-9/11 fog of early 2002, screamed out observational commentary on urban development, the sacri­ce of human value for the dollar bill, and the new American Dream in a way that felt distinctly out of sync with the hyper-patriotic atmosphere of peak G.W. Bush-era America.

The band toured, got a bit of attention, and then went their separate ways for a long spell. In the ensuing years, Read Music/Speak Spanish gained cult status and became one of the most beloved and meaningful documents of the era, capturing the alienation that those who had seen through the fog of war for $$$$ experienced at the time.

20 years on, those feelings are just as, if not more, relevant than they were in that moment. America has mutated into a new confused version of itself, in many ways unimaginable two decades ago. Yet, the fear and disgust voiced on Read Music/Speak Spanish now sound more prophetic than paranoid, making the album’s message as necessary as ever. 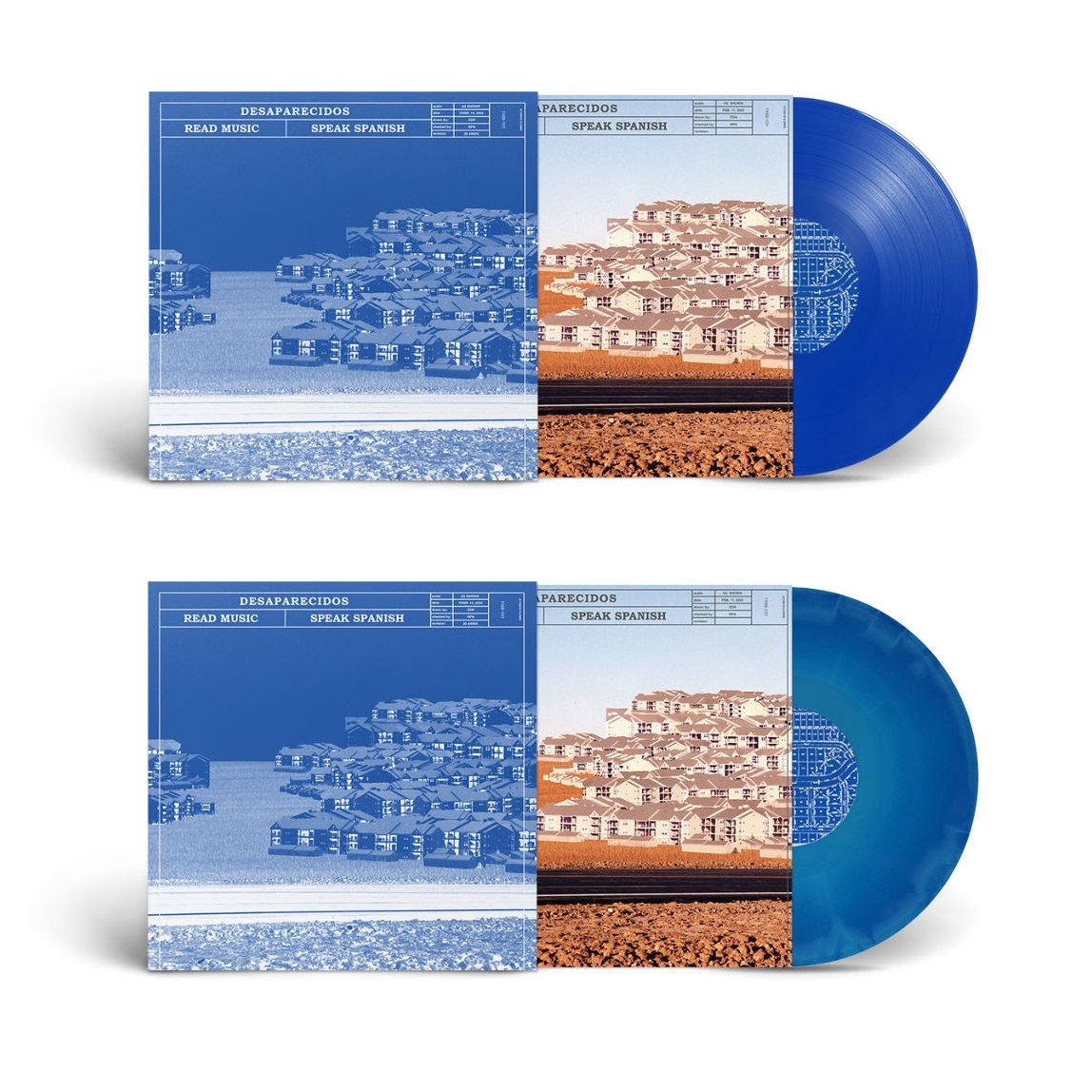 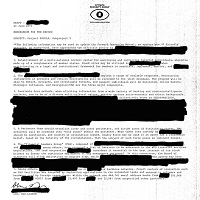 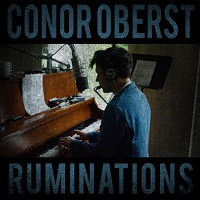 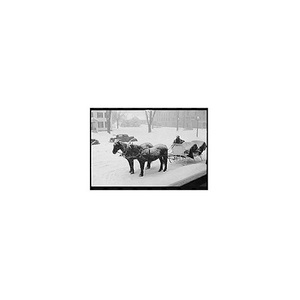 FOALS Life Is Yours   Pre-Order