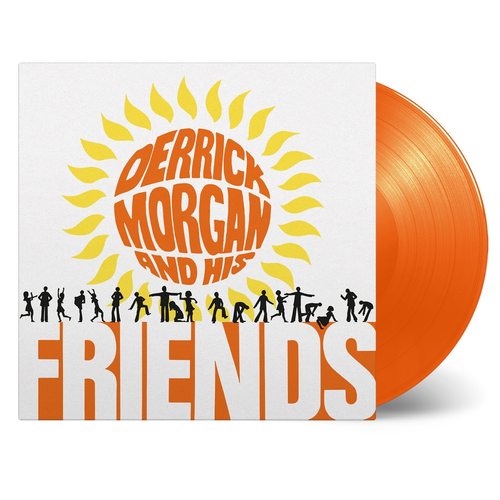 Derrick Morgan And His Friends

In the early 1960’s, when the Jamaican recording industry was still very much in its infancy, the local music scene was dominated by a mere handful of performers. Among these musical pioneers was Derrick Morgan. A year after the launch of the islands records label (1967), they released the Derrick Morgan And His Friends LP, which has since become a highly prized collector’s item. Recorded at Jamaica’s premiere recording studio, WIRL, and featuring the musicianship of leading session crews, the Carib Beats and Lyn Taitt & the Jets, the quality of the tracks remains consistently high. Morgan is one of Reggae’s real unsung heroes and this compilation makes it all the more compelling.

Derrick Morgan And His Friends is available as a limited edition of 750 individually numbered copies on orange vinyl.

More Items From Derrick MorganSee all