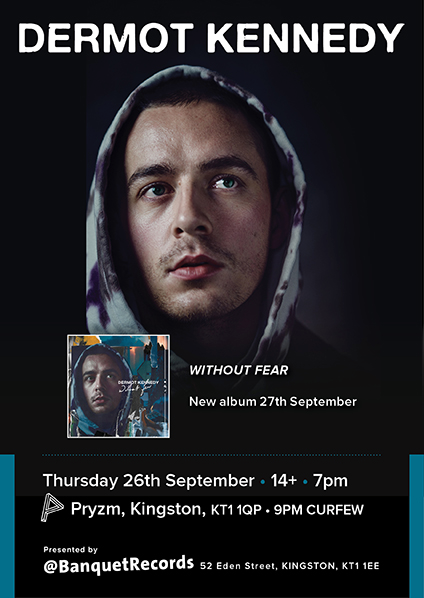 Just before the release of his hugely anticipated debut full length album titled 'Without Fear', Dermot Kennedy visits Kingston to play an all ages set at Pryzm.

“Outnumbered is an attempt to comfort anybody who is feeling overwhelmed. A reminder that beauty can be found no matter how dark the night may seem. I hope it can be a source of reassurance to anyone going through hard times. To know that things will get better and that hard times will become a thing of the past.”

Times TBC, but we expect doors at 7pm, Dermot Kennedy on stage at 8pm and a strict curfew of 9pm.

CD/ticket is £15 post-paid, and other formats and combos are available. Albums and tickets will be dispatched separately, the album's release date is 4th October.

More Items From Dermot KennedySee all 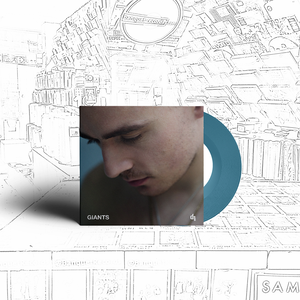 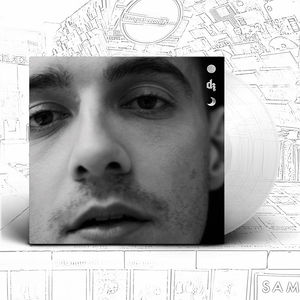 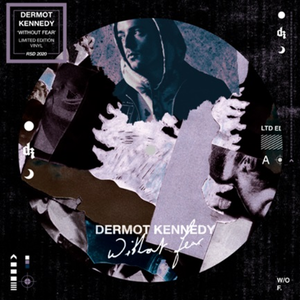