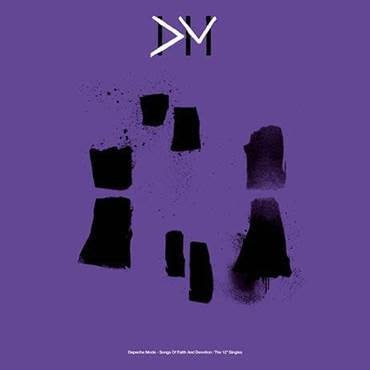 Songs Of Faith And Devotion

Sony Music Entertainment's Depeche Mode 12" vinyl singles project continues with the release of Songs of Faith and Devotion | The 12" Singles on 30 October 2020.

From their earliest days as a band, Depeche Mode have championed 12" vinyl, embracing the format's singular power and potential for innovation. The 12" single allowed the band to explore new sonic possibilities while the tactile physical beauty of real-world packaging gave Depeche Mode room to develop a sophisticated and commanding design aesthetic. Depeche Mode used their singles discography as a means of offering left field remixes, rare B-sides, standout concert performances and other exclusive delights for fans.

Songs of Faith and Devotion | The 12" Singles contains original and special edition versions of each single. 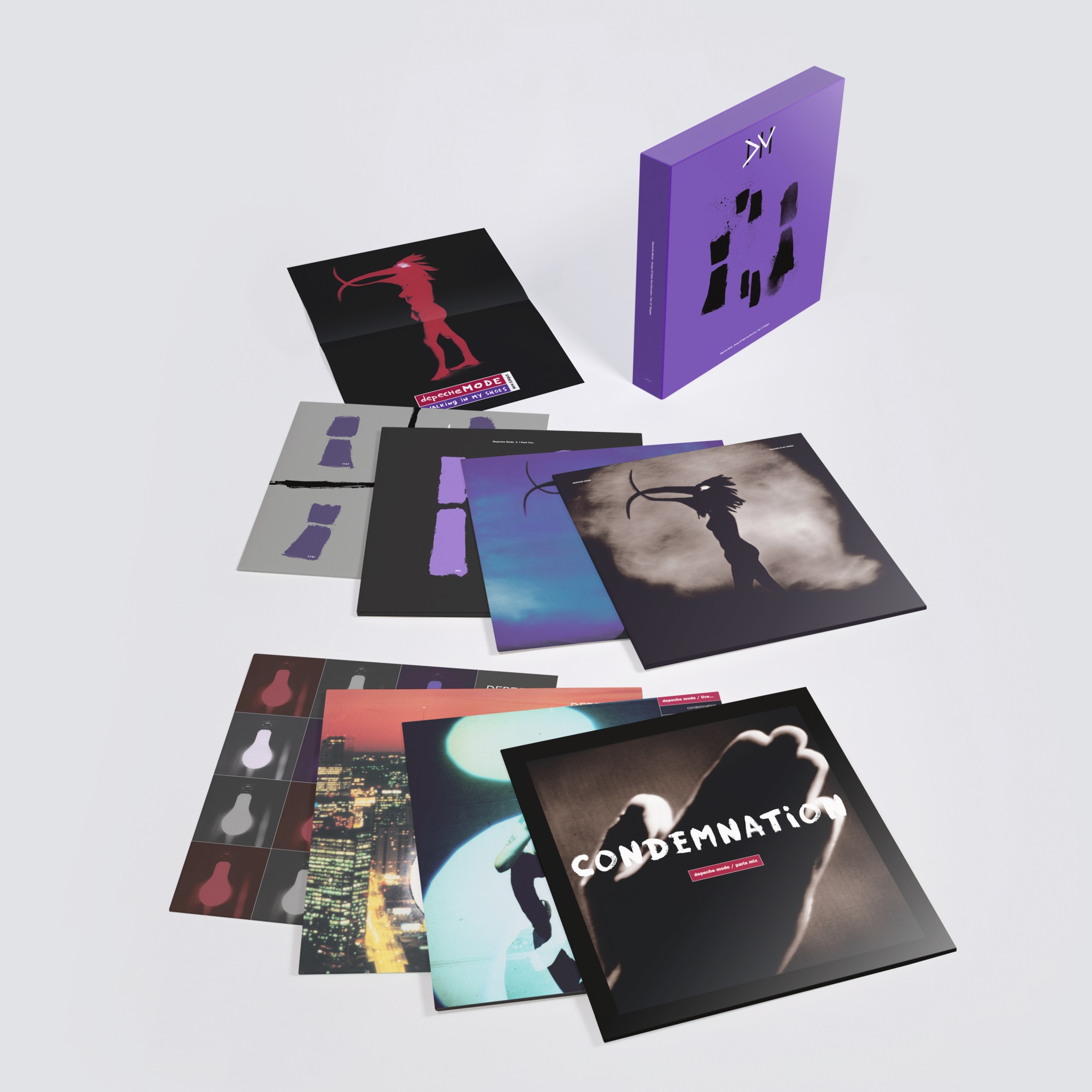 More Items From Depeche ModeSee all 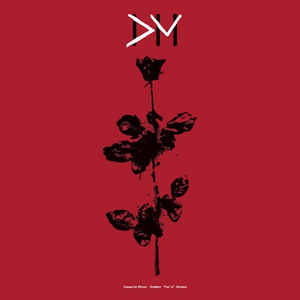 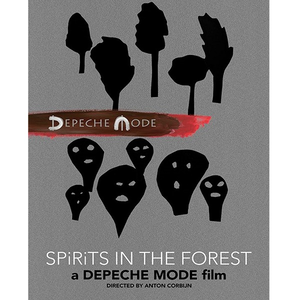 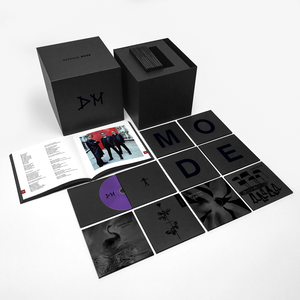