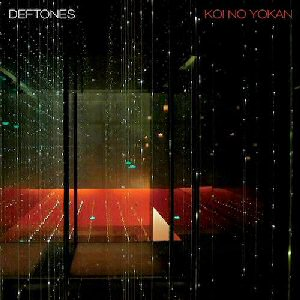 Seventh album from Deftones. Epic, post-metal like only they can! The album was produced by Nick Raskulinecz (Foo Fighters, Velvet Revolver).

Chino Moreno said "It's not a super fast or slow record. It's very dynamic. Some of my favorite things about Deftones are the dynamics. Yes, we're a heavy band, but we're not just in-your-face aggro the whole time, punching you in the face. There's a lot of aggression in some of the music, but there's also this very soothing element where there's a lot of soundscapes rather than attack, attack, attack the whole time. I understand that's a big part of our sound, but I really feel like we reached a peak on our dynamics on this record with those two qualities, the beauty of something and just straight, ruthless aggression." 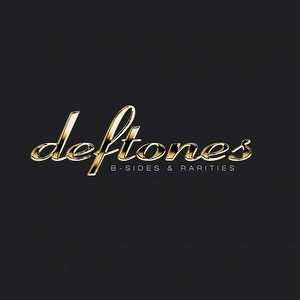 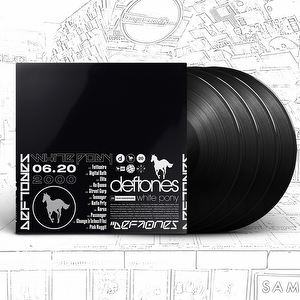 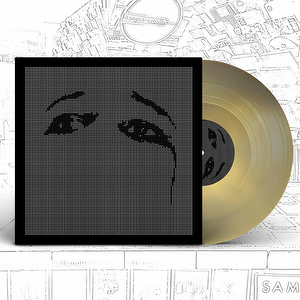 The Good, The Bad & The Queen Merrie Land Studio 13