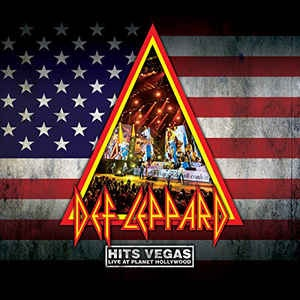 Just after their induction in the Rock and Roll Hall of Fame, Def Leppard undertook a residency in Las Vegas at Zappos Theatre in Planet Hollywood. Hits Vegas, Live At Planet Hollywood is a 28-song deep dive into not only their greatest hits, but rarities such as “Too Late For Love,” “Billy’s Got A Gun,” and “Slang,” and “Promises.” Highlighting Def Leppard’s versatility, Hits Vegas presents a livewire stage show with two stages and video walls, punctuated with intimate, acoustic renditions of rarely performed songs “Let Me Be The One,” “We Belong,” “Have You Ever Needed Someone So Bad,” and “Two Steps Behind.” The package previously only available as part of the “London To Vegas” box set. Features a number of rarely-performed Def Leppard cuts. Also included is a Behind The Scenes bonus feature.

More Items From Def LeppardSee all 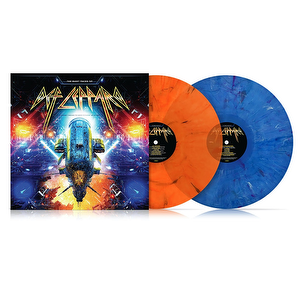