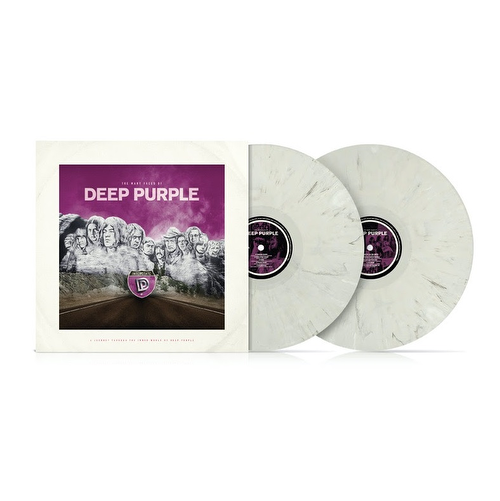 The Many Faces Of Deep Purple

Along with Led Zeppelin and Black Sabbath, Deep Purple are without a doubt, the third piece of the essential triad that created heavy metal.

With a handful of albums that are considered classics in rock's history, (In Rock, Machine Head, Live in Japan, Burn), Deep Purple is one of the most influential groups in planet rock!

This double album represents  a fascinating tour through the band's abundant genealogy, featuring the side works of Jon Lord, Ian Gillan, Roger Glover, Ian Paice. Glenn Hughes and Nicky Simper among others.

With fantastic artwork and remastered sound, The Many Faces of Deep Purple is now available for the first time on vinyl format, and is the most recent release that expands our collection of The Many Faces. And remember that it is not available on streaming platforms. 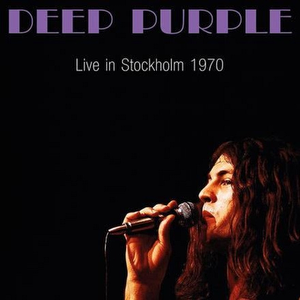 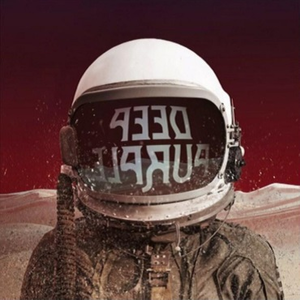