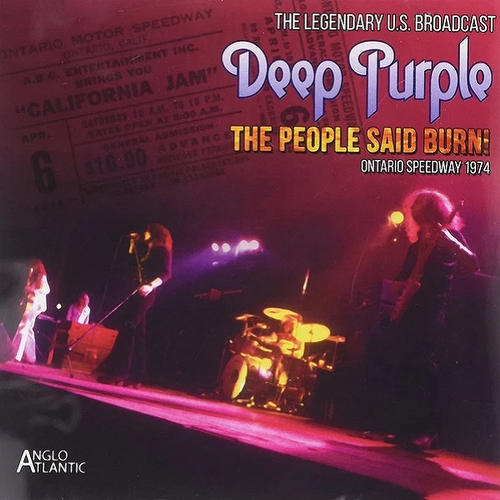 A double 10" release from Deep Purple, recorded live at The Ontario Speeday, California on April 6th 1974.

California Jam attracted over 300,000 paying fans and set world records for the loudest amplification system ever installed, the highest paid attendance, and highest gross receipts. The performances were broadcast live on FM radio and broadcast nationwide on U.S. television.

Deep Purple made the eager crowd wait nearly an hour until near dusk before they went on stage. At the climax of the show, guitarist Ritchie Blackmore trashed his guitar and equipment then attacked one of the ABC network’s video cameras. The infamous mishap with a pyrotechnic effect then caused one of Blackmore’s amplifiers to explode, which briefly set the stage on fire. The group had to hastily leave the concert by helicopter to avoid a confrontation with furious fire marshals and a potential arrest for the pyrotechnics! 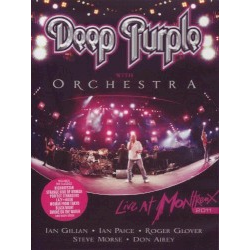