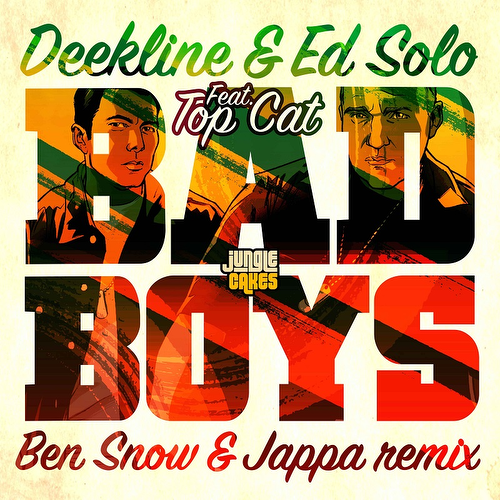 Deekline and Ed Solo’s original ragga jungle anthem ‘Bad Boys’ was released way back in 2012 and was well supported by both DJs and ravers alike. If you stepped into a dance in 2019 you will have almost certainly heard the mysterious dub of ‘Bad Boys’ that was doing the rounds which in turn, has now been revealed at the Ben Snow remix. 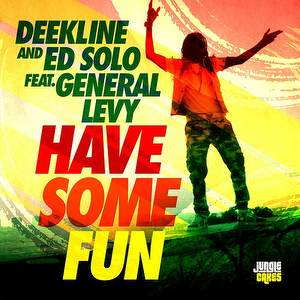 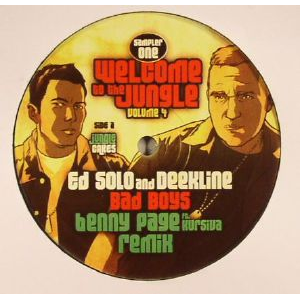 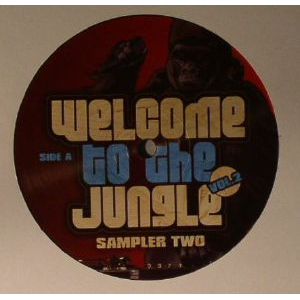