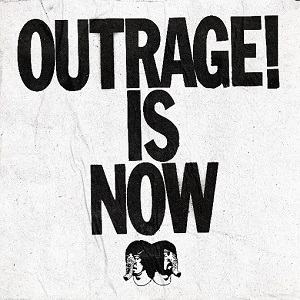 The highly anticipated third album from Canadian heavy disco-punk duo Death From Above, focusing on massive drums, big hooks and huge basslines. If you're into bands like Muse, Royal Blood or Queens of The Stone Age then give this a listen.

“By your third album, I feel like you should be trying different things, whether subconsciously or consciously,” exclaims Jesse. “You’ve got to stretch out the pizza dough of your idea and see how big you can make it creatively. After 17 years, things change. We both wanted to see how far we could take it as Death From Above. Once we started working on music, it seemed like this was going to be a record where the very idea of what our band is evolved.”

“The myth of what we should be didn’t exist anymore,” Sebastien agrees. “We didn’t say it out loud of course, but it was like, ‘Let’s flex our abilities as much as we can and make some weird shit.’ There was never a moment where we took a conventional path—either writing or recording. There was always some strange spice thrown in. It’s a grim record, but there’s a bounciness to it. We captured an element of fun.”

More Items Related To Death From Above 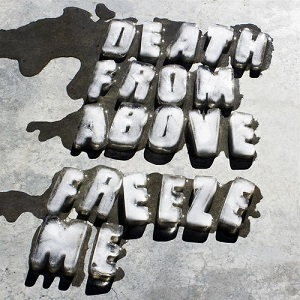