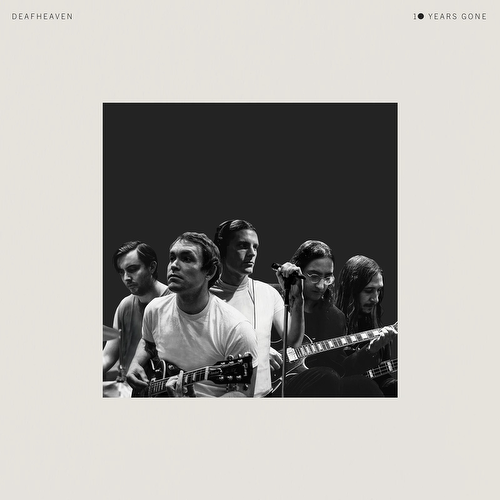 For the past ten years, San Francisco rock / post-metal luminaries Deafheaven have built one of the most compelling discographies in metal, one that has challenged both the modus operandi and perceptions of the genre. Each critically acclaimed release widened the scope of their particular views of what rock and metal can be, capped by their most innovative album to date in 2018's Ordinary Corrupt Human Love. It all began though, with the 2010, four-song Demo released to Bandcamp by the bands founding members George Clarke and Kerry McCoy. Set to embark on a world tour earlier this year to celebrate their 10th anniversary as a band and the five albums released in that span, Deafheaven had to switch gears when COVID canceled all gatherings across the world, instead teaming with longtime producer Jack Shirley at Atomic Garden studios to bring the show they planned to perform in a studio sessions format.

10 Years Gone includes the first song they ever wrote in "Daedalus" from the first album Demo, which also serves as the first single released from this album, along with fan favorites like “Dream House” and “Vertigo” that have an added power in this setting. Deafheaven named ‘Artist of the Decade’ by Vice, along with albums featured in ‘Best of 2010s’ lists on Pitchfork, Rolling Stone, Metacritic, AV Club and many more. Three previous albums Sunbather, New Bermuda and Ordinary Corrupt Human Love have received incredible praise from press and named ‘Best New Music’ by Pitchfork. 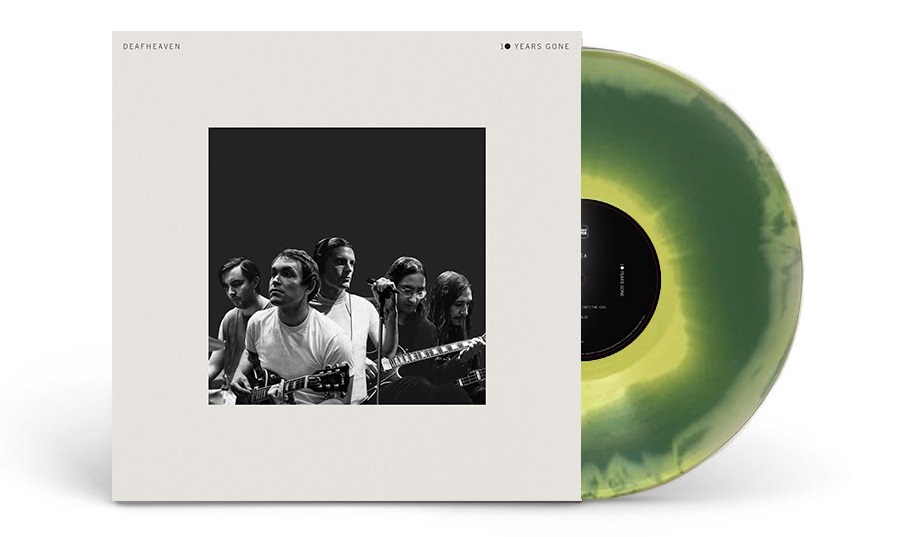 More Items From DeafheavenSee all 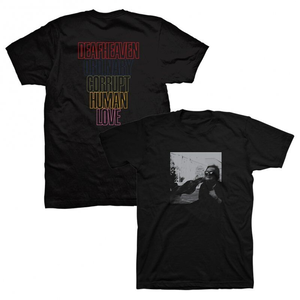 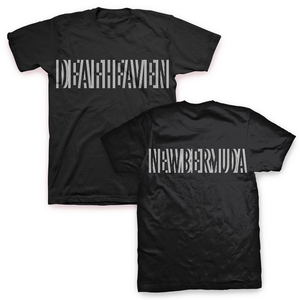 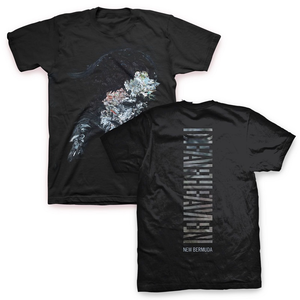 Citizen Life In Your Glass World Run For Cover Pre-Order