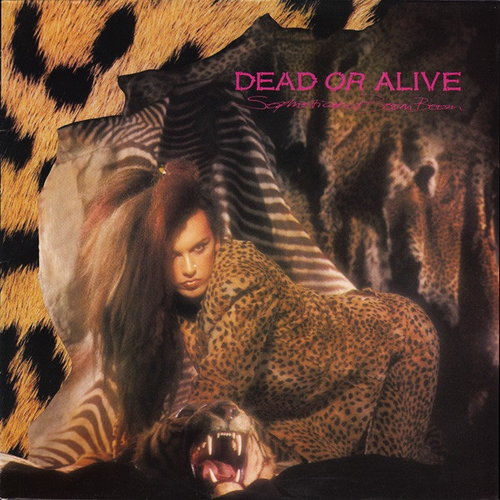 Sophisticated Boom Boom is the 1984 debut album by the pop group Dead or Alive. As one of the first synth-goth bands they created a new landmark with this record. Pete Burns’ outrageous appearances and his dramatic singing style were characteristic for this new band. Synthpop and dance elements were integrated in their songs. The album contains the band’s first single hit, a cover version of KC & the Sunshine Band’s “That’s the Way (I Like It)”. The music has monotonous grunting and groaning and some decent dance rhythms can be found on this record. The other single hit from the record is “Misty Circles”.

Dead or Alive gained success in the mid-1980s and sold over 50 million records worldwide. Founder and vocalist Pete Burns passed away in 2016 and since the band discontinued. 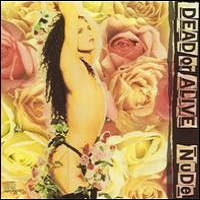 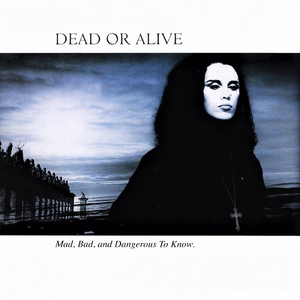 Dead Or Alive Mad, Bad and Dangerous To Know Music On Vinyl LP 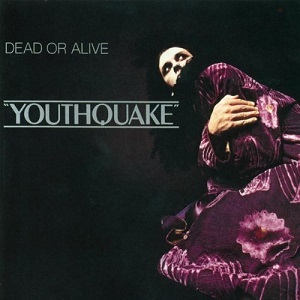