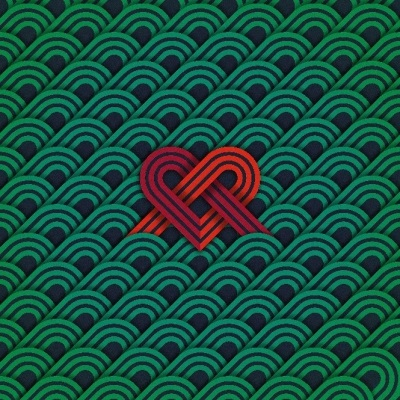 Glasgow’s mainstream hitmakers Deacon Blue have achieved major worldwide success since their formation in 1985 and have since kept on that path of greatness. Their first album “Raintown” was released in 1987 to massive critical acclaim and went on to achieve over a million sales. The album was quickly followed up with their number one, double platinum album “When The World Knows Your Name”. Since then, the band has sold over 7 million albums worldwide and their last three albums returned the band to the Top 20 of the UK album charts. Their last posting being #12 gave them their highest charting album in 23 years. This has earned them the right to be recognized as one of the most influential pop rock bands in the UK. The brand new album “City Of Love” with eleven brilliant new tracks. The cornerstone of the tracks revolves around the singular belief that hope can prevail even in the darkest corners of life. Together they form a beautiful composition of the different silhouettes of life and are sure to be a hit amongst fans to sing along and indulge in. From the first song “City Of Love” right through to the closer “On Love”, the new album is filled with breathtaking compositions from Ricky Ross and Gregor Philip, among others. The smashing title track “City Of Love” includes an array of melodic guitar riffs and beautiful keys that perfectly fit into the intended message of love and serve as an anthem for hope. 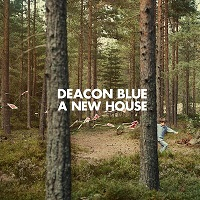