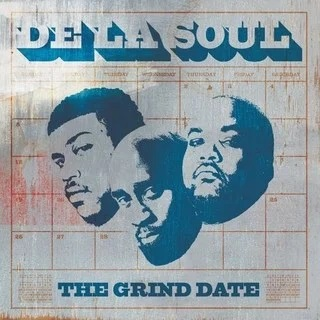 A 2LP re-issue of the seventh album from the hip-hop pioneers, De La Soul. Originally released in 2004, the album features a top line array of guest spots including Ghostface Killah, Sean Paul, Flava Flav and producer J Dilla (A Tribe Called Quest). Unlike their other albums, The Grind Date doesn’t include any ‘skits’ or interludes, it is considered pure quality with no filler. Pitchfork placed the album at number 31 on the 'Top 50 Albums of 2004' list. 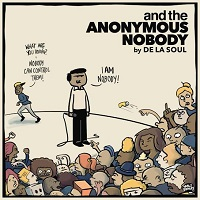 De La Soul And the Anonymous Nobody   CD | LP 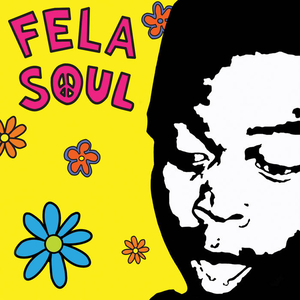 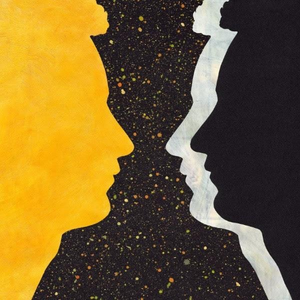 Gang Starr One Of The Best Yet Gang Star Enterprises