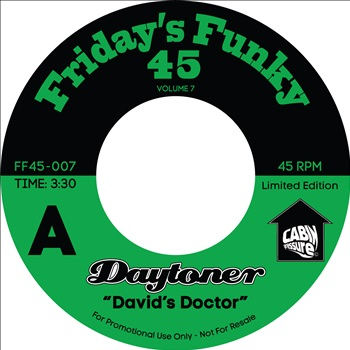 The next episode in the ‘Fridays Funky 45’ series features another pair of Daytoner ‘Shedits’ for vinyl DJs. As the title of the A-side hints, 2 classic samples from David McCallum (famously flipped by Doctor Dre) and Clyde Stubblefield have been combined to create a new twist on a hip-hop staple. If you’ve seen the Daytoner live show, you’ll have seen them open with some of these samples, embellished with live vocals, brass and FX. On the flip, ‘Ooh Lalo’ is another instrumental twist for DJ’s and this time, the samples wisely used in a big-beat classic have been re-edited to include more of Lalo Schifrin‘s amazing brass and piano instrumentation, underpinned once again with Apache drums to create a rousing big band beat for breakers.

This Daytoner 45 follows on from 2 earlier releases, which sold out in all stores within days of release and these battle weapons have recently landed in the hands of superstar DJs such as DJ Jazzy Jeff, who played ‘Apache Street’ during his recent Vinyl 45 Destination Tour and Maseo from De La Soul was pictured with Daytoner’s ‘Rocksteady Shedits’ 45 last month. Limited edition – don’t sleep! 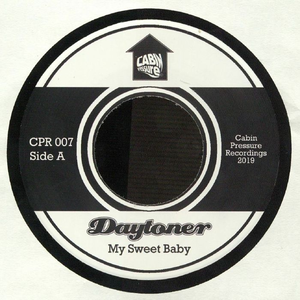 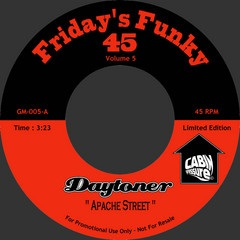