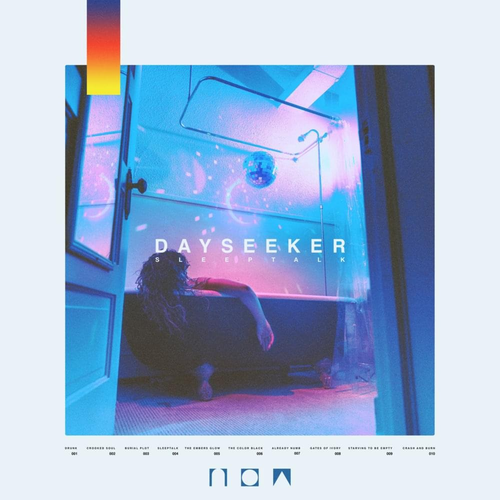 Casting off the conventions of the post-hardcore genre, Dayseeker offers up their expansive fourth LP, Sleeptalk. After several years of hard-nosed touring throughout North America and Europe (including impressive showings on the final cross-country Vans Warped Tour) the Southern California natives returned to home and establish their new sound in familiar territory. Entering the studio with budding producer and close personal friend, Daniel Braunstein, the band embraces a uniquely Los Angeles sound - showcasing decades of influence all wrapped within the band’s core identity. From opening track to closing note, it’s clear that the band has discarded what may have been expected and instead chosen to embrace something most artists struggle to ever find: themselves.