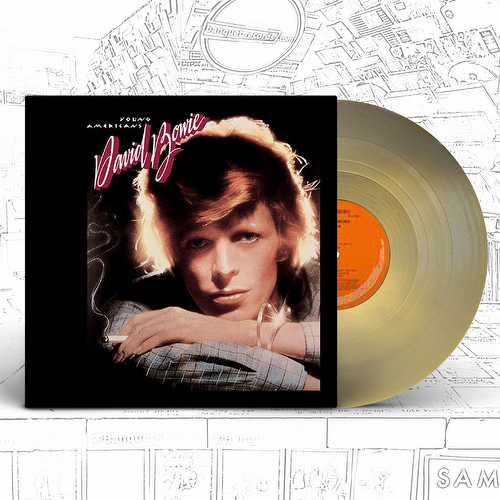 Available from the front door of Banquet now. No details of any online date yet.

Young Americans was a huge departure for Bowie, creating a sound during sessions in Philadelphia and New York that he described as ‘Plastic Soul’. The album's two hit singles, the title track and the John Lennon co-write Fame, are viewed as amongst Bowie's very best with the latter giving him his first US #1. 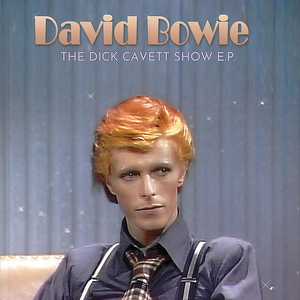 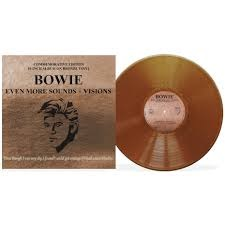 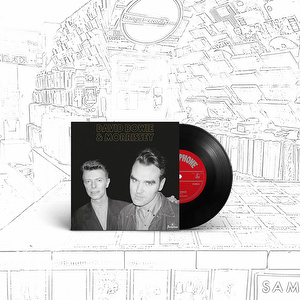