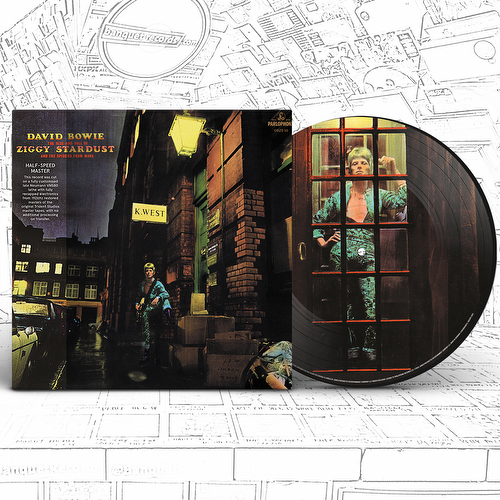 A special 50th anniversary re-do of one of David Bowie's legendary albums.

28th April 2022 marks the 50th anniversary of the release of David Bowie’s STARMAN, the first single from THE RISE AND FALL OF ZIGGY STARDUST AND THE SPIDERS FROM MARS. To celebrate, Parlophone Records is proud to announce release details to mark the album’s Golden Jubilee.

On 17th June 2022, 50 years and one day after the original U.K. release date, THE RISE AND FALL OF ZIGGY STARDUST AND THE SPIDERS FROM MARS will be issued as a limited edition 50th anniversary picture disc, featuring a half-speed master and a replica promotional poster for the album.

THE RISE AND FALL OF ZIGGY STARDUST AND THE SPIDERS FROM MARS is the breakthrough album that catapulted David Bowie into the international spotlight. Over the past 50 years it has remained a touchstone record, growing in stature with each passing year. It is now ingrained in popular culture, its undeniable influence spanning musicians from Arcade Fire to Lady Gaga, to Harry Styles’s androgynous fashion sense to Noel Fielding’s shirts on The Great British Bake-Off to Ziggy make-up challenges on Tik- Tok.

David Bowie laid to rest the Ziggy Stardust persona in July 1973 at his infamous last show with the Spiders From Mars at London’s Hammersmith Odeon, but Ziggy’s impact reverberates to this day. 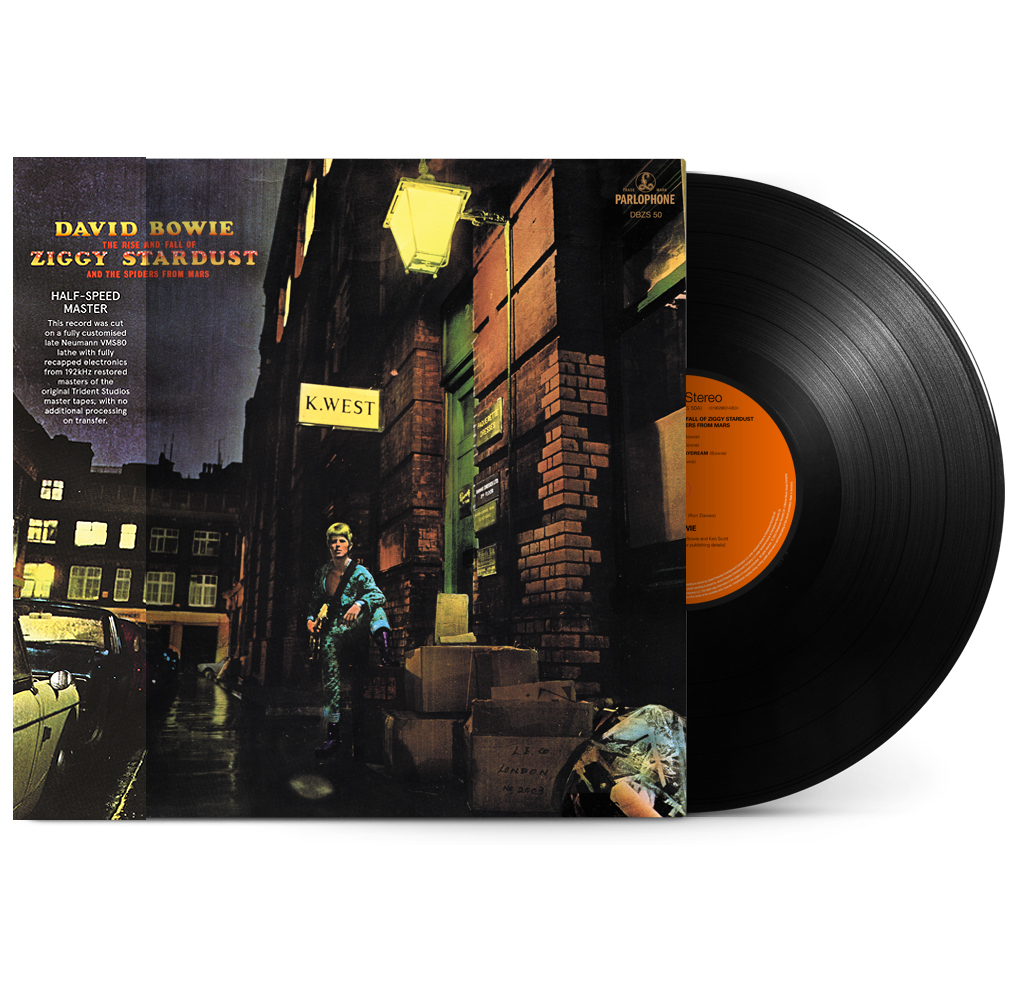 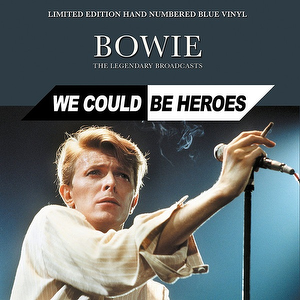 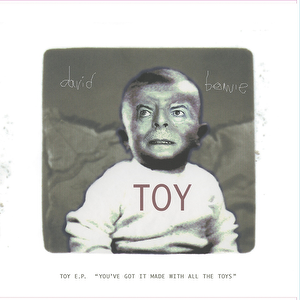 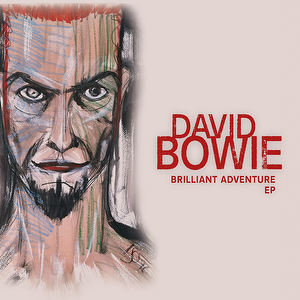