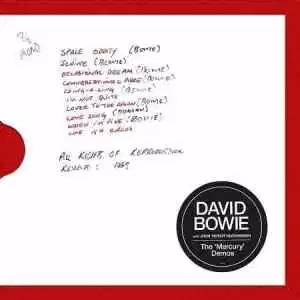 LP Boxset
£81.99
Add to cartBuy now
This item hasn't been updated for over a year. We believe the item to be in stock, but that might not necessarily be the case.

As part of the ongoing celebrations marking 50 years since David Bowie's first hit, 'Space Oddity', and following the recent 'Spying Through A Keyhole' and 'Clareville Grove Demos' collections, 'The 'Mercury' Demos' are 10 early Bowie recordings captured live in one take to a Revox reel to reel tape machine in David's flat in spring 1969, with accompaniment from John 'Hutch' Hutchinson on guitar and vocals.

The version of 'Space Oddity' from the Demos, originally released with edits on the Sound &amp; Vision boxset, is presented here in its true context for the first time. The other nine recordings on the album are all previously unreleased. In addition to Bowie originals, the session also includes the Roger Bunn composition 'Life Is A Circus' (which features in an earlier demo version on the 'Clareville Grove Demos' set) and the Lesley Duncan composition 'Love Song' later recorded by Elton John for his 'Tumbleweed Connection' album. David's own 'Conversation Piece' is announced as 'a new song' and 'Janine' features a short nineteen second section sung to the melody of The Beatles' 'Hey Jude'.

'The 'Mercury' Demos' set will come in a replica of the original tape box and will feature 1 LP, a print, two photo contact sheets and sleeve notes by Mark Adams. The labels of the LP feature the same EMIDISC acetate styling as 'Spying Through A Keyhole' and 'Clareville Grove Demos' with the song titles in David's own handwriting. 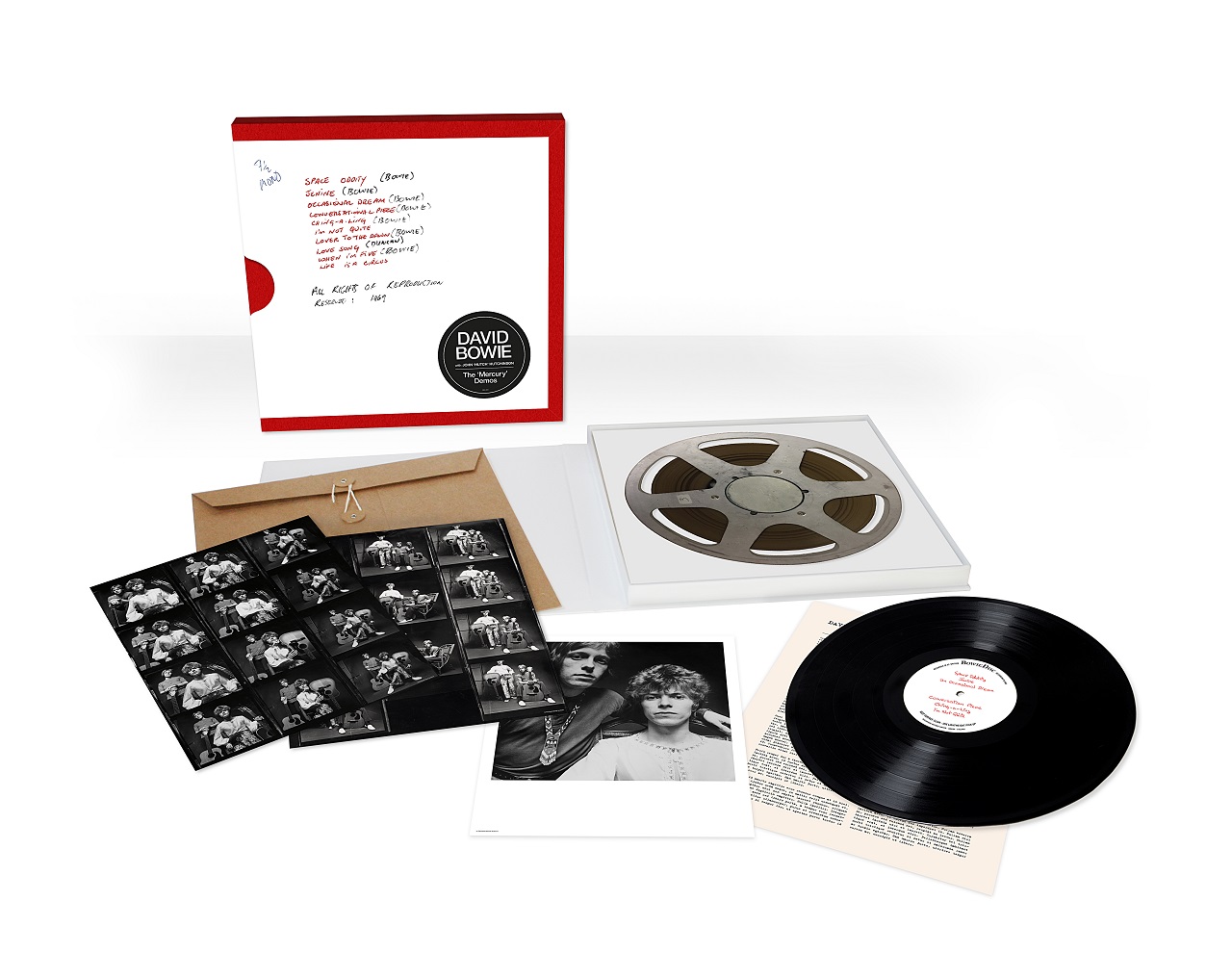 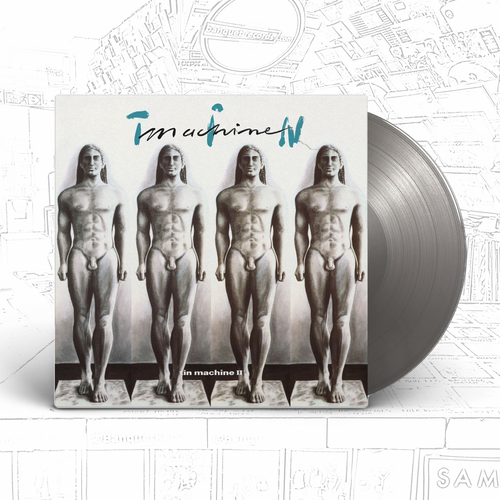 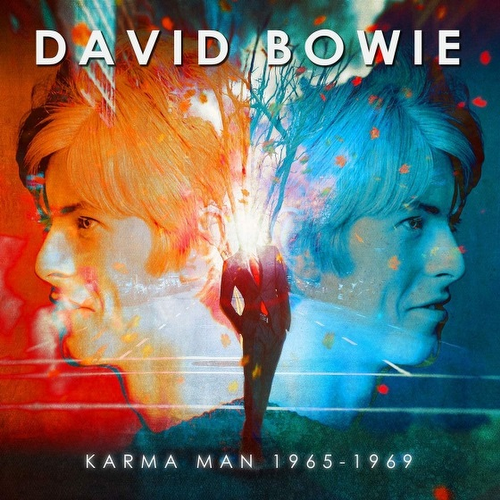