The A side of this release has a brand new remaster of Sound And Vision, while the AA side sees the first physical release of the beautiful, stripped-back 2013 remix of the song for a Sony Experia advert by Sonjay Prabhakar.

The song is notable for juxtaposing an uplifting guitar and synthesizer-led instrumental track with Bowie’s withdrawn lyrics. In keeping with the minimalist approach of Low, co-producer Visconti and Bowie originally recorded the track as an instrumental, bar the backing vocal and then later added Bowie's main vocals. 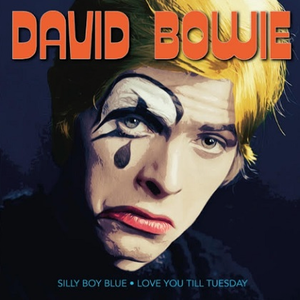 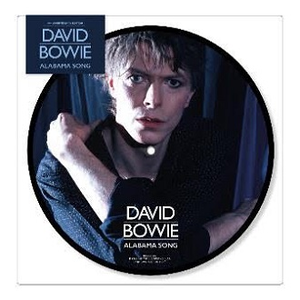 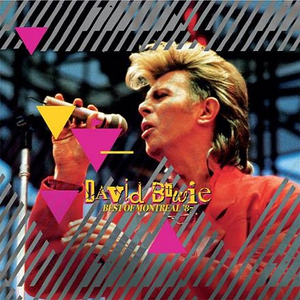