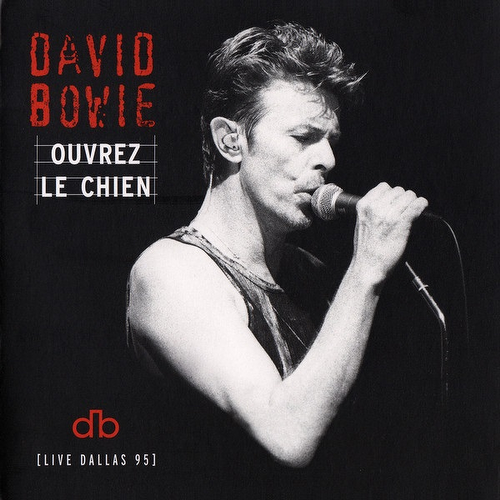 OUVREZ LE CHIEN was recorded live at the Starplex Amphitheater, Dallas, 13th October, 1995 during the US leg of the Outside tour and is released on CD here for the very first time as a strictly limited number 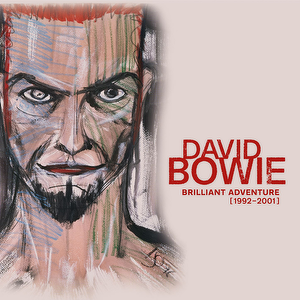 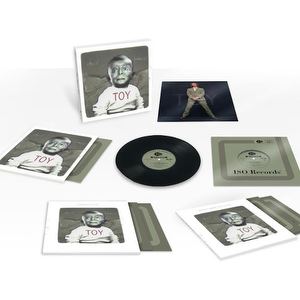 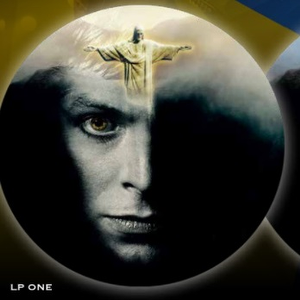 Juliette And The Licks ... Like A Bolt Of Lightning (Hassle 15th Anniversary Edition) Hassle Records