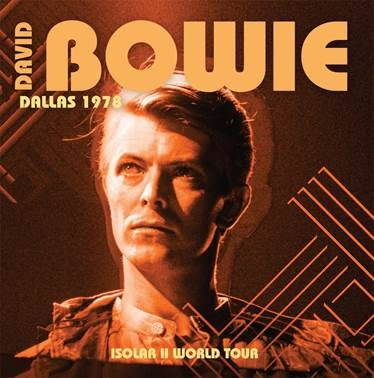 Escaping his drug-fuelled life in Los Angeles at the end of 1976, David Bowie took up residence in Berlin, and between 1977 and 1979 he kicked his coke habit, rediscovered his love of painting, and in so doing, reinvigorated his musical career. During this period he released three albums known to Bowie aficionados as the Berlin Trilogy, comprising of the albums Low (1977), Heroes (1977), and Lodger (1979). David Bowie’s Isolar II World Tour in 1978 introduced the world to the first two of these albums – Low and Heroes - and took him to 14 countries. For the first time since starting out as Davy Jones in the sixties, Bowie was Bowie, not Ziggy, not Halloween Jack, nor the sinister and skeletal Thin White Duke. This was Bowie the suffering, introspective artist.

This concert, recorded by NPR and broadcast live, features Bowie’s Dallas Convention Centre gig in Texas in the opening leg of the Isolar II World Tour. 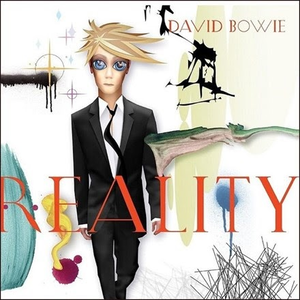 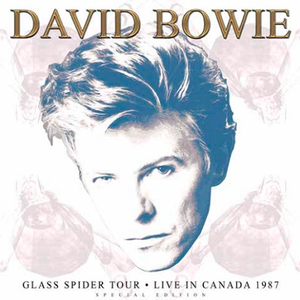 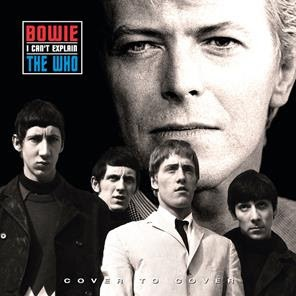 David Bowie / The Who I Can't Explain Reel To Reel 7"