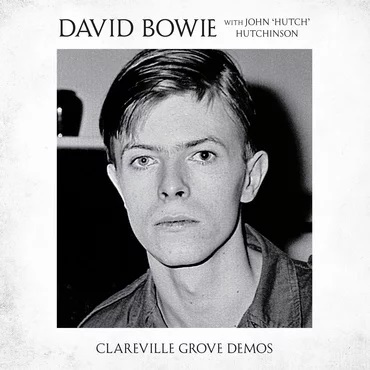 Triple 7"
£34.99
Add to cartBuy now
This item hasn't been updated for over a year. We believe the item to be in stock, but that might not necessarily be the case.

Following on from Spying Through A Keyhole, in early 1969 at his flat in Clareville Grove, London, David Bowie with John ‘Hutch’ Hutchinson continued to demo Space Oddityand other tracks. This live demo tape session is released as a 7" vinyl singles box set of six home demos, four of which are previously unreleased recordings. As with the Spying Through A Keyhole vinyl singles box set, the design of each single label is presented to reflect the way David sent many of his demos to publishers and record companies, featuring his own handwritten song titles on EMIDISC acetate labels with cover and print photos by David’s then manager Ken Pitt taken in the Clareville Grove flat. The singles themselves are all mono and play at 45 r.p.m. Due to the nature of some of the solo home demos where Bowie accompanied himself on acoustic guitar, the recording quality isn’t always of a usual studio fidelity. This is partly due to David’s enthusiastic strumming hitting the red on a couple of the tracks, along with the limitations of the original recording equipment and tape degradation. However, the historical importance of these songs and the fact that the selections are from an archive of tracks cleared for release by Bowie, overrides this shortcoming. 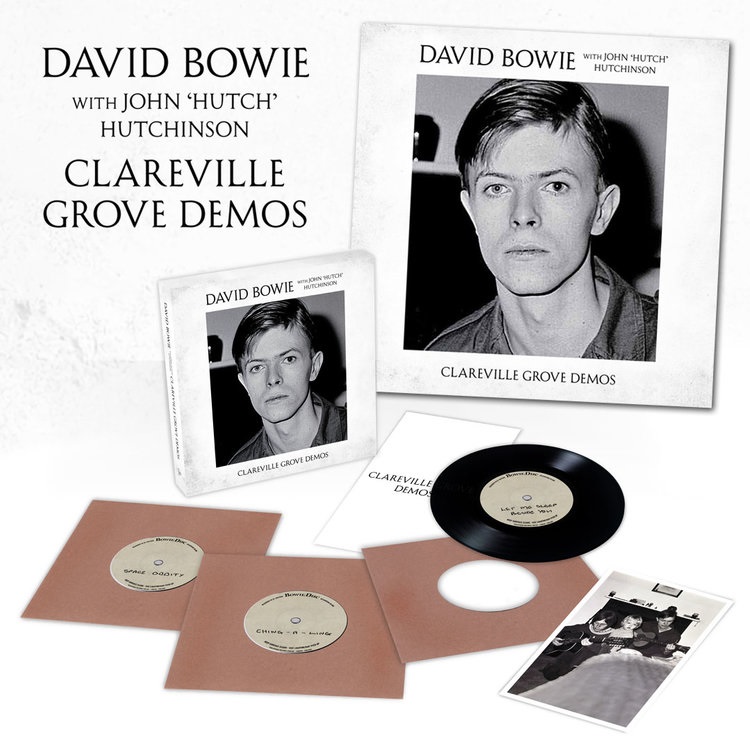 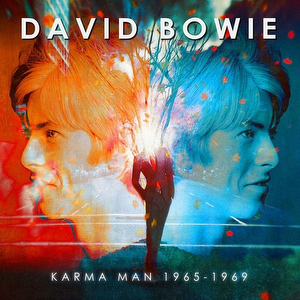 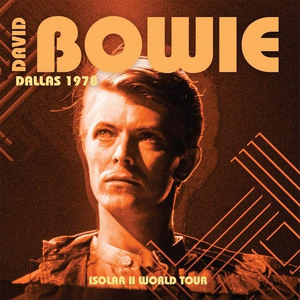 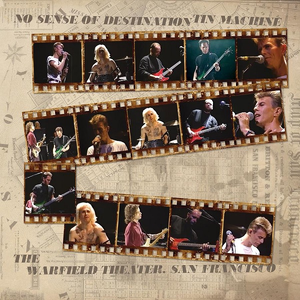 Teddy Pendergrass You Can't Hide from Yourself / The More I Get, the More I Want [RSD19] Philadelphia International Records RSD 2019