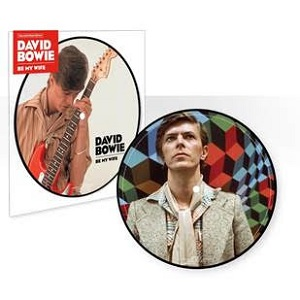 7"
£11.99
19 left
Add to cartBuy now
This item hasn't been updated for over a year. We believe the item to be in stock, but that might not necessarily be the case.

To celebrate it's 40th Anniversary, Be My Wife by the legendary David Bowie is released on a exclusive picture disc format. Originally released in 1977, the song was the second single to be released from Bowie's fantastic album Low.

The AA of the 7” picture disc is a previously unreleased live version of the instrumental Low track Art Decade recorded in Perth, Australia in 1978 during the ISOLAR II tour. 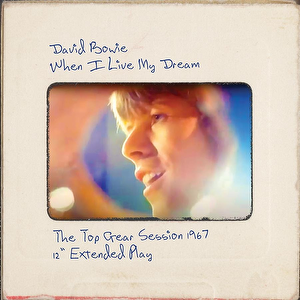 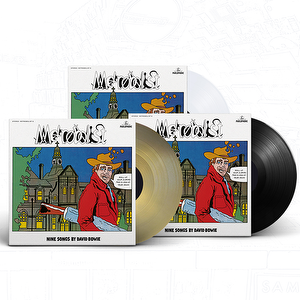 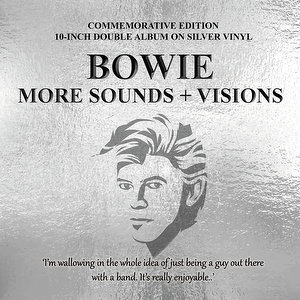