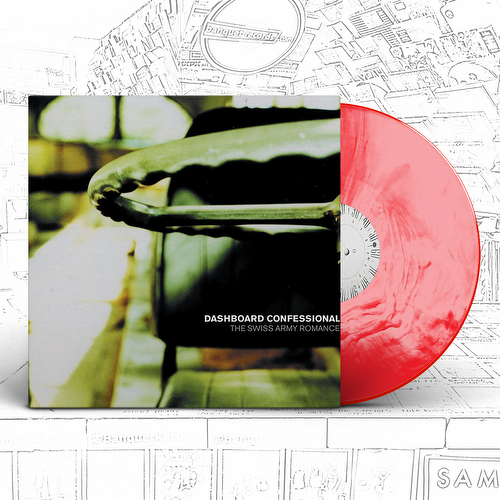 Available on vinyl for the first time in over 10 years, the highly-sought after and adored debut album from Dashboard Confessional.

Chris Carrabba's solo debut as Dashboard Confessional took the punk and emo rock world by storm and became an instant classic amongst the angsty and emotional. This collection of emo anthems, kick started by smash hit "Screaming Infidelities", was the beginning of a journey that would lead Chris Carrabba from a bedroom and DIY performer to a global sensation.

More Items From Dashboard ConfessionalSee all 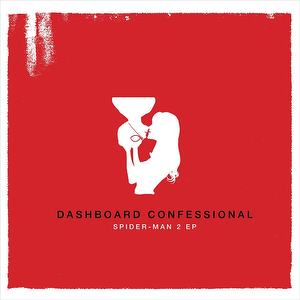 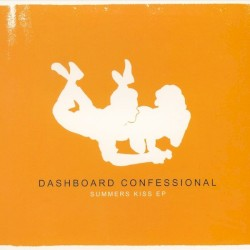 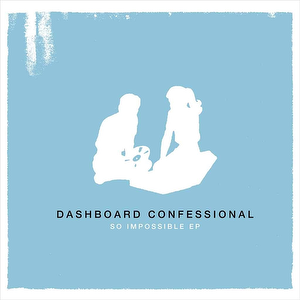