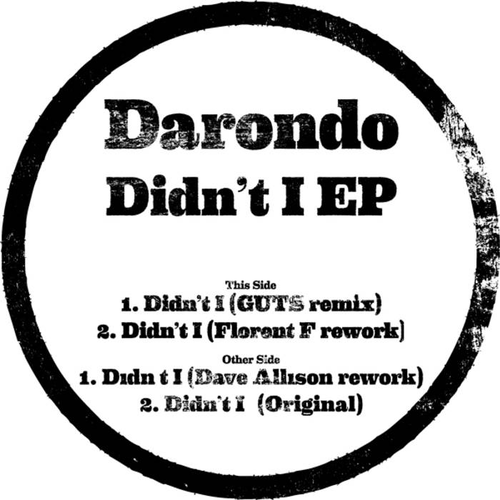 With Darondo’s passing in 2013 the world truly lost a singular and unique talent. “Didn’t I” was undoubtedly his most beloved and well-known song making the rounds in Soul collectors’ circles for some time and reaching a much wider audience with numerous placements on TV and movies including the iconic show “Breaking Bad.” Three producers from across the globe have paid him homage by adding their touches and flavor to the classic tune. French producer GUTS remix was previously included on a limited double 7in EP called “Brand New Revolution”. His take on the tune became a summer time favorite with it‘s laid back groove and Darondo’s emotion-tinged vocals layered on top. Florent F also from France, adds some heavier live drums to create a harder-hitting version on his mix. Hailing from Montreal, Canada, noted edit and remix producer Dave Allison’s version picks up the tempo, highlighting the groovier elements of the track transforming the soul tune to a dancefloor mover. 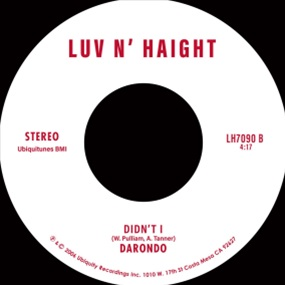 Darondo Listen To My Song / Didn't I Ubiquity Recordings 7" 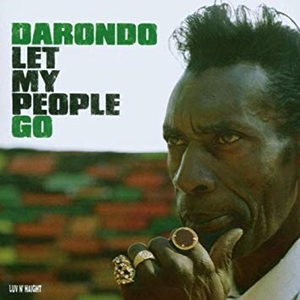