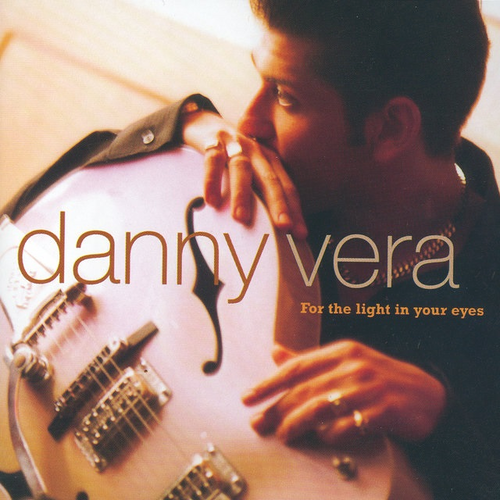 For The Light In Your Eyes

Americana singer Danny Vera released his debut album For The Light In Your Eyes in 2002. The album’s single “My Confession” reached the first spot in the Turkish single chart. This first Vera record consists of mainly slow and acoustic songs.

In 1999 Danny formed his first band, Till Dawn, with which he won the Grand Prix price in 2000. During that period Vera was also one of the very first students of the new Rock Academy in Tilburg, just like classmates Jacqueline Govaert (Krezip) and Floor Jansen (Nightwish). In 2002, Vera received a solo contract from Universal Music, after which he released several successful albums.

Danny Vera For The Light In Your Eyes