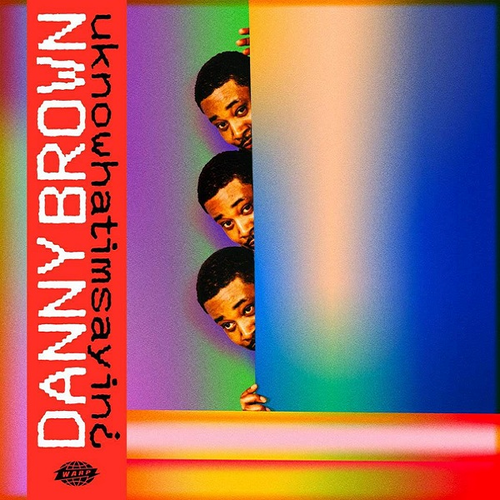 In the ten years since Danny Brown’s magnum opus XXX was released, he has permeated both underground and mainstream music culture with an authentic and ever-evolving persona and a sound wholly his own, transcending genres and any parameters the world around him might impose. He set the blueprint for many of today’s critical darlings and opened doors for so many following his personally audacious start. Today, Brown announces his long awaited and much anticipated return with his fifth studio album uknowhatimsayin¿, slated for a physical release on November 8th via WARP. Executive production is from the iconic rapper and producer Q-Tip of A Tribe Called Quest. Q-Tip’s involvement in uknowhatimsayin¿ marks the first time the legendary artist has executive produced an album since Mobb Deep’s The Infamous. Brown’s lyrics balance earnest storytelling with laugh-out-loud one-liners, especially apparent on “Dirty Laundry” as Danny raps about his sexual exploits and reminisces on his rocky path to stardom. Brown’s star turn as an artist and individual are both clearly demonstrated on uknowhatimsayin¿, the next stop on Brown’s journey and one that solidifies his reputation as an innovator and hip-hop’s favorite curiosity. In the truest sense, it is a modern classic that defies genre and reimagines what a hip-hop album can and should be in 2019. 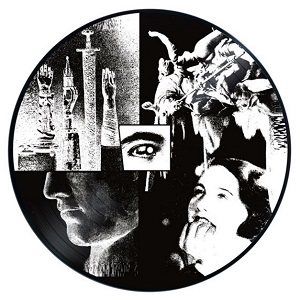 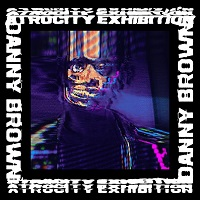 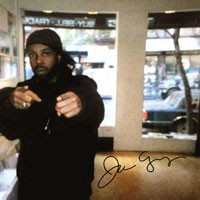