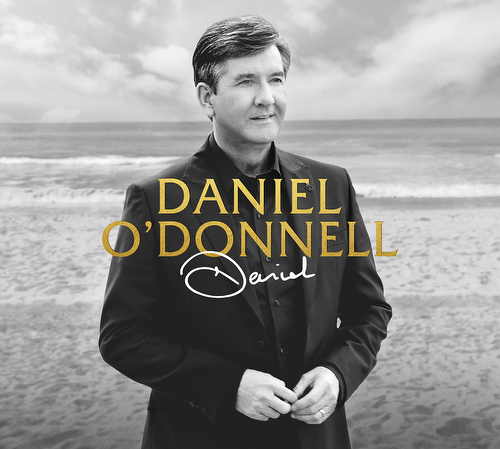 Daniel O’Donnell’s recording career has now spanned almost 35 years and he continues to delight fans around the world by his recording and touring activities.

Daniel is the UK chart’s most prolific and one of the most successful recording Artists. In 2019, he broke his own world record, by becoming the first recording artist to chart at least one new album every year in the Artist Albums Chart for 32 consecutive years.

During his career, in the United Kingdom Daniel has amassed thirty-nine Top 40 albums, including seventeen Top 10 albums, with fifteen of them this Century, a feat not achieved by any other recording Artist.

On the back of 2019’s Top 10 album ‘Halfway To Paradise’, this October sees the release of ‘Daniel’, a 13 track album of new recordings with a deep and richer sound courtesy of Nigel Wright, who has co-produced, the recordings of many of Andrew Lloyd Webber's musicals, including the film versions of Evita - starring Madonna and Antonio Banderas - and The Phantom of the Opera, along with many Artist albums and TV music shows.

The tracklisting is a breadth of contemporary and evergreen songs, over which Daniel sprinkles his stardust to give them a rich texture, to compliment his soothing and wide-ranging vocal performance. 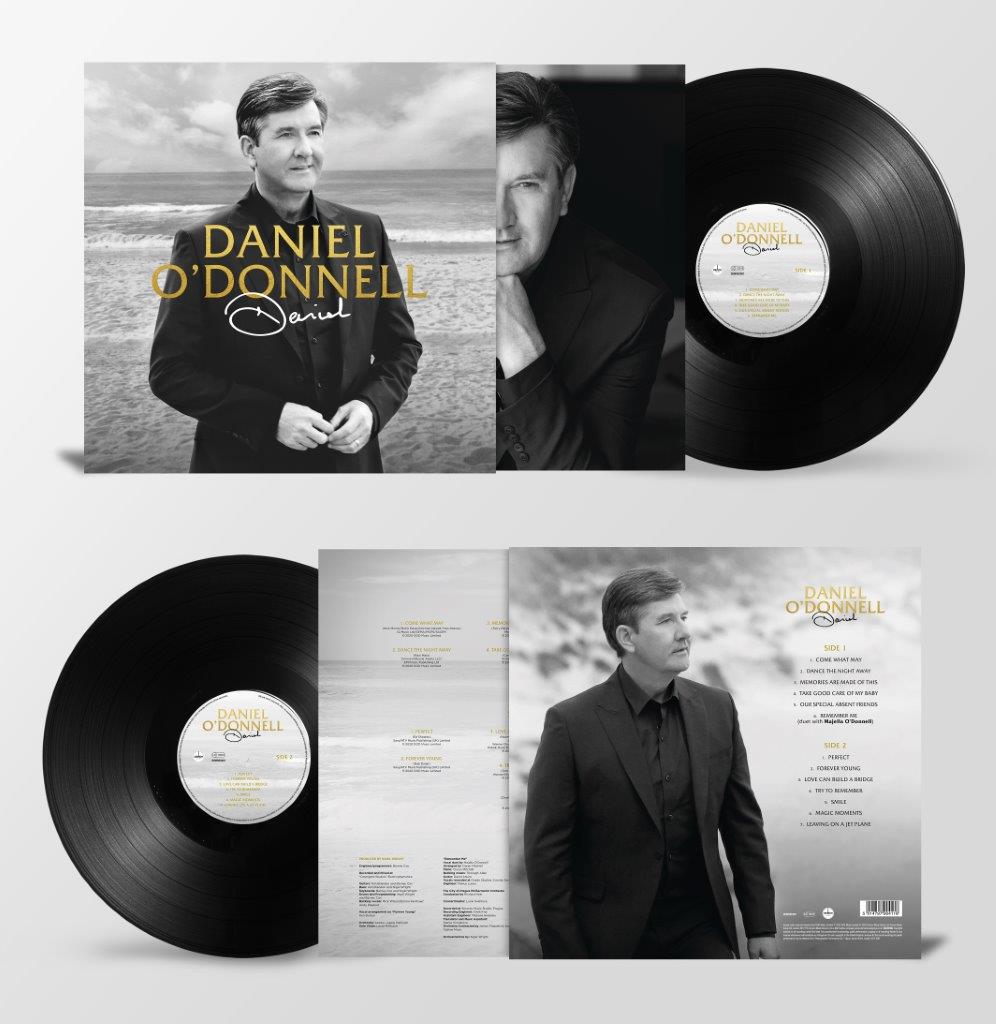