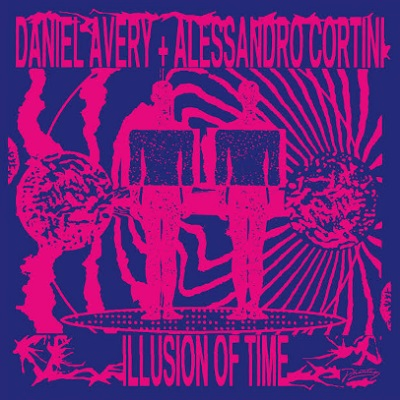 LP is on 180g 'transparent magenta' coloured vinyl and includes a download code.

“It was very much a shared process... I would like to credit Alessandro with his belief that music has a life of its own, as well as the importance he places on the first take... That even something that may be considered out-of-step by some should be respected. Some of the tracks were borne simply out of a tiny synth part, or a bit of tape hiss that we had recorded. And that approach taught me a lot. It’s a record that’s been worked on hard, but not laboured over.” - Avery

“I was a big fan of Daniel’s, and his work always spoke to me in a certain way... Then, when we started working together, it just clicked. It’s very hard to explain, but I can always hear the love in his work, and that is true on this record. After our first collaboration, we just kept sending each other music and maintaining that dialogue. Next thing you know, we’re sitting in a hotel room in New York and had finished the record in three hours.” - Cortini 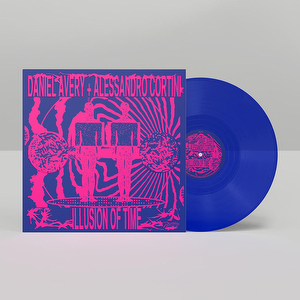 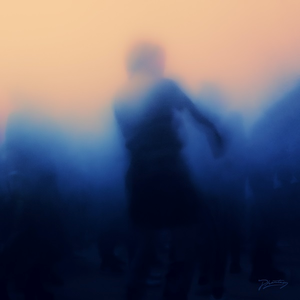