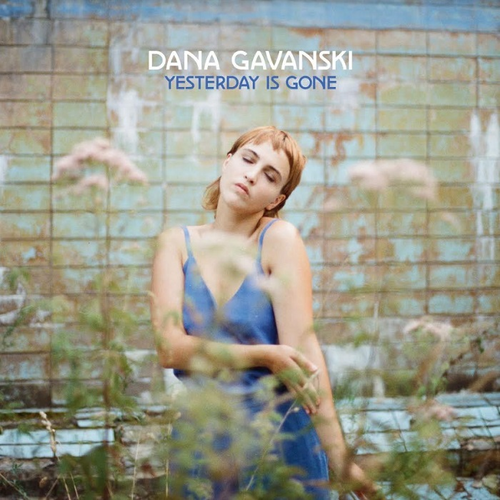 The record is a co-production between Dana, Toronto-based musician Sam Gleason, and Mike Lindsay of Tunng and LUMP. While Sam helped Dana bring out the tunes, Mike’s input marked ‘the beginning of developing a sound that was closer to what I had in my head’. Though excited by the other elements of a song introduced during production, Dana and Mike were keen on ‘finding essential things, not overblowing, keeping things bare and letting the elements speak for themselves’. Not that the sheer variety of sounds and instruments didn’t overwhelm. ‘But you have that feeling,’ Dana says, ‘then you just pick up an instrument. At the base, you do know what you want. It’s about how to chip away at what you don’t want.’ 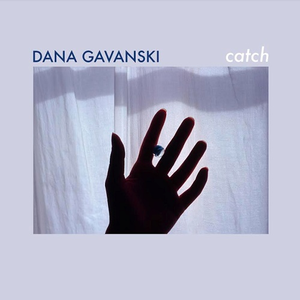 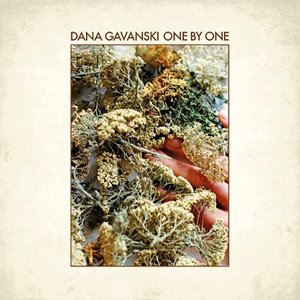 Dana Gavanski One By One Full Time Hobby 7"