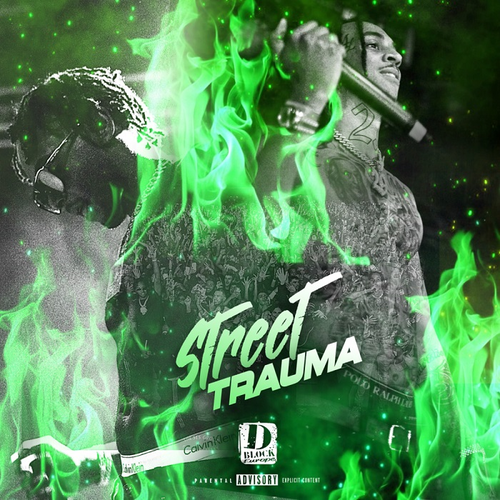 Hailing from South London, D-Block Europe are a group consisting of Young Adz and Dirtbike LB. Not being constrained to one genre, their music explores different sounds whilst showcasing their notorious lyricism and staying true to their individual style. This has lead them to 2 x sold out EU tours including 2 x Alexandra Palace shows

Having already released two well-received mixtapes this year - Home Alone and PTSD - it’s safe to say the work rate from Young Adz and Dirtbike LB is unmatched so it’s only right the duo ended 2019 the year with a bang in the form of Street Trauma.

Containing sixteen tracks and no features, the project allows us to completely focus on the distinct sound of Adz and LB which has captivated fans over the years, especially in 2019. Street Trauma features the recently released 'No Cellular Site', as well as several other big tracks, such as 'Bando Boy' and 'Beautiful', which will definitely continue to grow as we enter the new year. 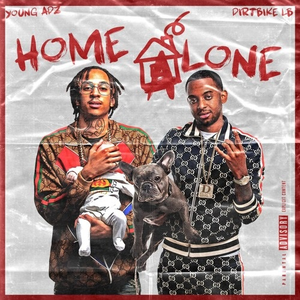