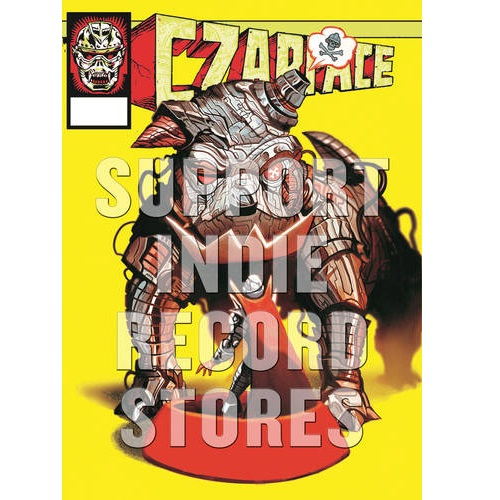 7'' SINGLE PACKAGED IN A COMIC BOOK! Early in 2018 Czarface, the joint effort of Boston's 7L & Esoteric and Wu-Tang Clan's Inspectah Deck, set the Hip Hop world on their collective ears with the release of their collaboration with MF DOOM. Soon, they'll issue the follow up release, which will pair Czarface with yet another major Hip Hop icon with the all new ''Czarface Meets Ghostface.'' This 7'' + Comic Book serves as the first teaser for the upcoming project. Czarface's Esoteric elaborates: ''With this release, you'll witness a legendary team-up as Czarface and Ghostface join forces to thwart the forces of evil! Wu-Tang Clan general Ghostface Killah leaps off the pages with Hip Hop hero Czarface through an astonishing storyline, which of course comes with a 7'' full of exclusives to spin while enjoying the latest Czarface adventure.'' The 20 page full-color comic is illustrated by Marvel Comics' young gun Mike Del Mundo (Thor, Avengers, X-Men). The ''Dog Days of Tomorrow'' 7'' and comic is one to get your hands on.

More Items From CzarfaceSee all 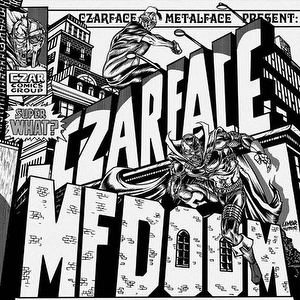 MF DOOM / Czarface Super What? (Black & White Edition) Get On Down Us LP Pre-Order 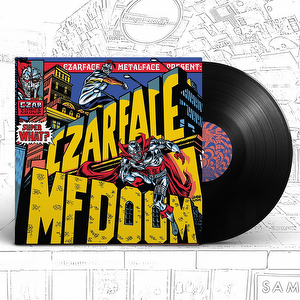 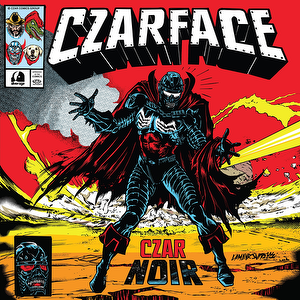