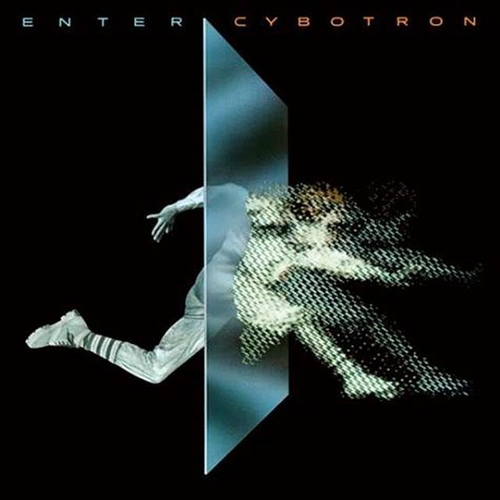 ‘Enter’ released in 1983 is a foundational record in the evolution of electronic dance music.

Often cited as one of the forbearers of modern techno, the record is commonly cited as the only old-school electro album with major staying power, largely due to the strength of the writing (“Alleys Of Your Mind,” “Cosmic Cars,” “Clear”) and the harmonious collision of Juan Atkins’ penchant for cosmic funk production techniques and Rick Davis’ arena rock sensibilities.

Most recently, The Wire cited “Clear” as a “groundbreaking...first-generation piece of pure machine music,” while newer listeners may recognize it as the hook from Missy Elliott’s “Lose Control” among other major hip-hop hits. 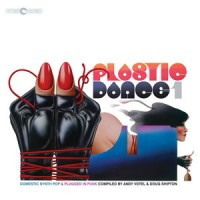