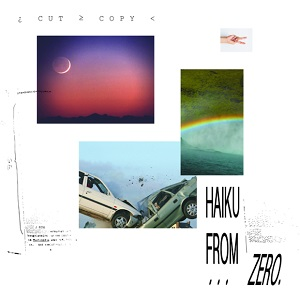 The fifth album from Grammy-nominated synthpop group Cut Copy and their first in four years, taking on a funky and groovy disco influenced sound, recorded with producer Ben Allen (deerhunter and Animal Collective).

“So much of this album is about this mosaic of information, images that we’re surrounded by on a day-to-day basis,” Dan Whitford said in a statement. “Sometimes it feels like overload, but there’s a weird random beauty in it. The idea of squeezing poetry form chaos was where the title of the album came from—the idea of finding something poetic in the overload.”

More Items From Cut CopySee all 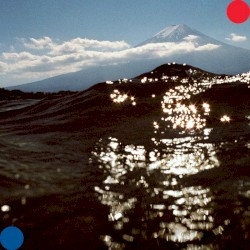 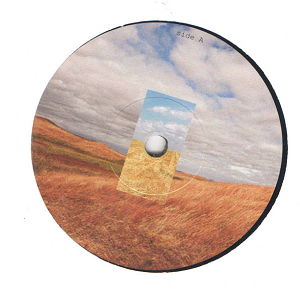