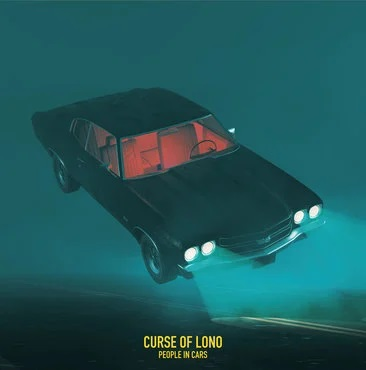 Recorded during lockdown with long-term collaborator and producer Oli Bayston (Spiritualized, Teleman, Boxed In) and engineer Iain Berryman (Wolf Alice, Arcade Fire, Kings Of Leon), People In Cars is a stunningly cinematic record that continues the band’s musical evolution and reinforces their trajectory as one of the most compelling lyrical voices of the British musical underground.

More Items From Curse Of LonoSee all 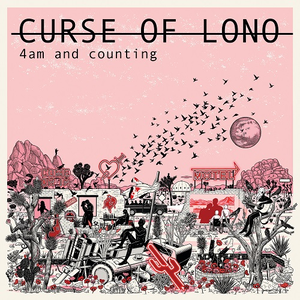