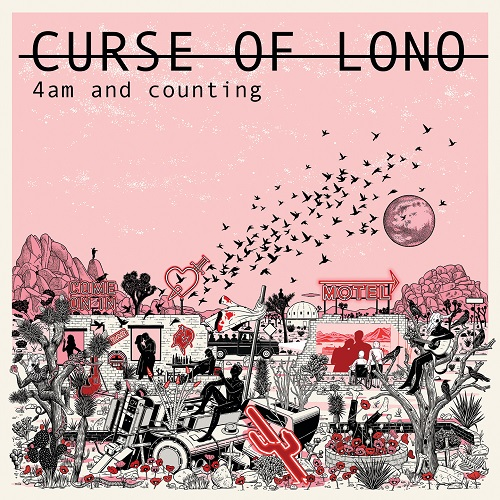 LP 180g red: these are limited to 1 per customer

‘4am And Counting' consists of 11 brand new recordings of mellow, rootsier versions of tracks off Curse Of Lono’s critically acclaimed debut album ‘Severed’ (2017) and last year’s follow-up ‘As I Fell’.

“We wanted to capture the vibe we get when we're jamming late at night,” says Felix. “Toe Rag Studios is an incredible place. There are no computers. There’s no technology to tempt you. We just played everything completely live like we do when we’re messing around in our rehearsal room. We invited a few friends down and pressed record, so what you hear is exactly what was played.”
Curse Of Lono are best known for their deeply cinematic, wide-screen soundscapes that blend harmony-laden Americana with driving, gothic alt-rock, a unique sound that has recently earned them the prestigious ‘Bob Harris Emerging Artist Award’ at the UK Americana Awards.
‘4am And Counting' offers a more stripped-back and intimate take on some of the band’s most popular songs. The album features original artwork by British illustrator, Stuart Patience, and is accompanied by 6 session videos by award-winning film maker Gregg Houston (Van Morrison, Noel Gallagher, Two Door Cinema Club, Michael Kiwanuka).

More Items From Curse Of LonoSee all 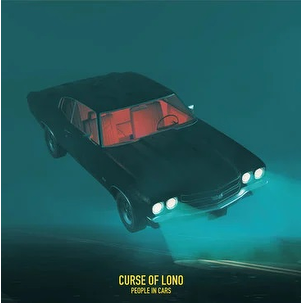