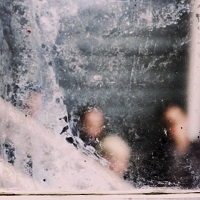 Third album from Philadelphia's gloomy slighly psych shoegaze-rock four-piece Creepoid. The album was produced and mixed by Peter Mavrogeorgis who has worked with the National and Sharon Van Etten. Fans of Pity Sex, Cloakroom, Whirr and Big Deal should get into this!

"This collection of songs sounds like Creepoid skimmed the crème off the top of bands like Wilco, Eric’s Trip, Brian Jonestown Massacre, Beck, Nirvana… churned in something sinister, and served up a rich n’ satisfying milky brew better than anything I’d tasted in a long while." 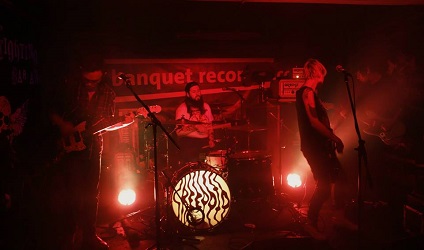 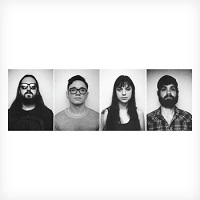