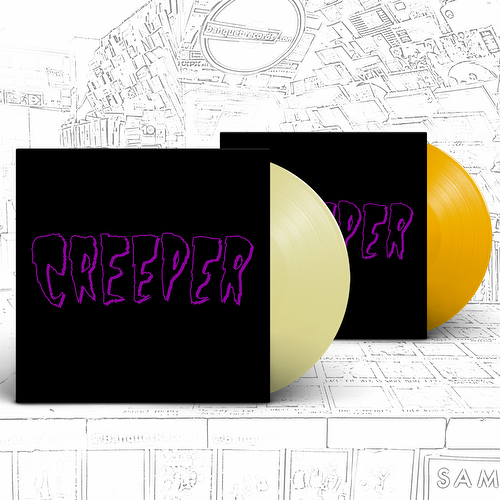 Vinyl re-press of the HIGHLY sought after debut EP from the excellent Kingston visitors CREEPER!

Before signing their deal with Roadrunner Records, Creeper released a self-titled debut EP on their own label. The EP included tracks that are still live set classics and fan favourites to this day with huge anthems such as VCR and Novena.

The EP was released digitally and on a hugely limited run of vinyl that sold out immediately and is much sought after still.

On Friday 13th – a lucky day for all Creeper fans – Roadrunner Records reissues that debut EP on vinyl for the first time since. These special limited pressings feature the original artwork and lyric sheet inside and come on Glow In The Dark vinyl and Pumpkin Orange Transparent vinyl.

With the band’s star rising hugely since, culminating in their second album debuting at #5 in the UK album charts in August, these limited pressings are sure to sell out quickly. 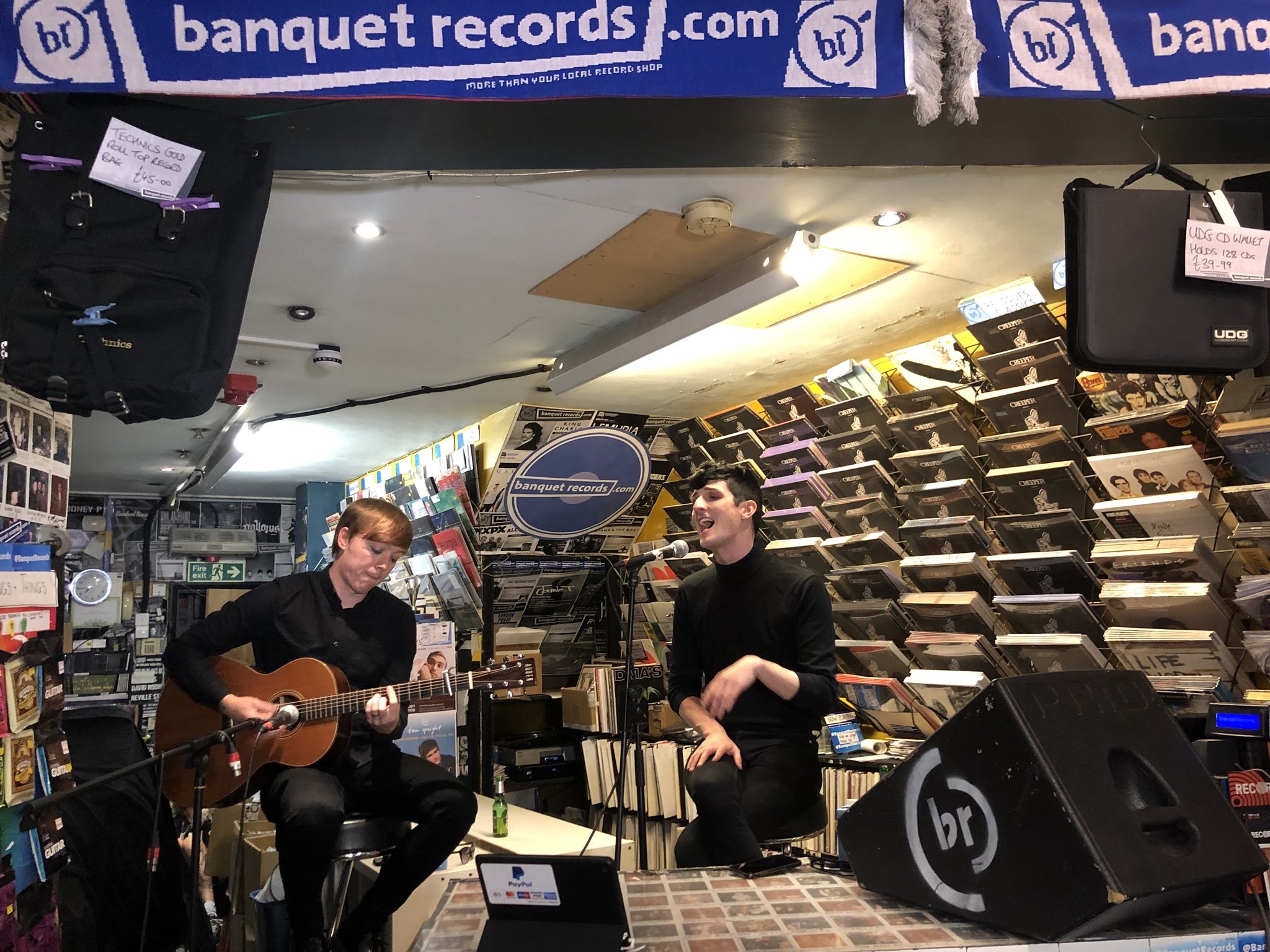 More Items From CreeperSee all 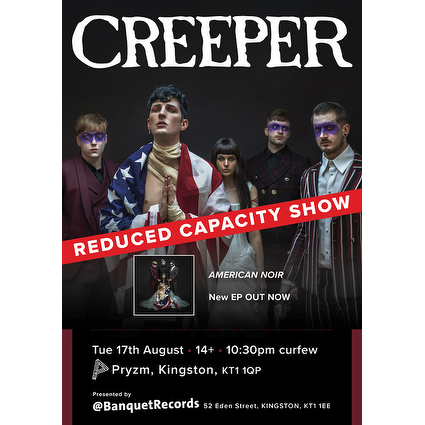 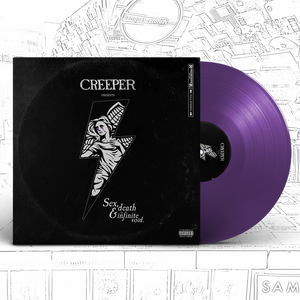 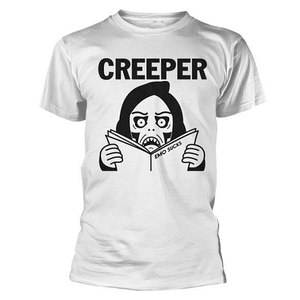 Nothing The Great Dismal Relapse Records