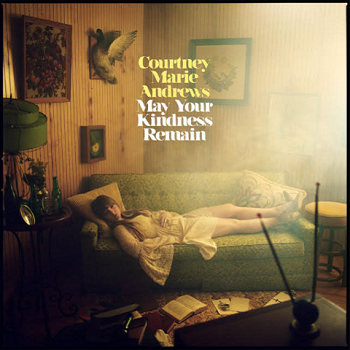 May Your Kindness Remain

UK fans fell for Courtney’s breakthrough album Honest Life last year, when as the BBC put it, she became an “overnight success” after 10 years trying to break into the business. UK media such as The Guardian, Daily Telegraph and Sunday Times compared her music to the work of classic artists such as Guy Clark, John Prine, Joni Mitchell, Emmylou Harris, Linda Ronstadt and Glen Campbell alongside modern references such as Laura Marling and Julie Byrne. 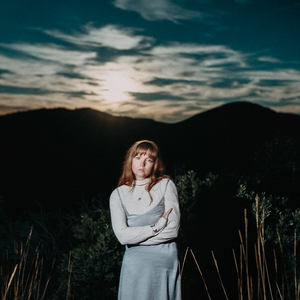 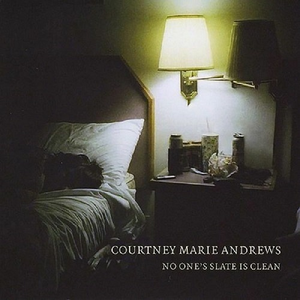