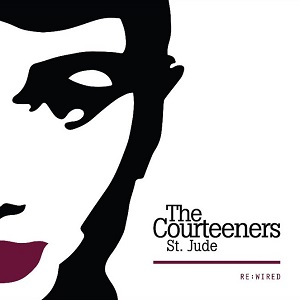 Courteeners are celebrating the 10th anniversary of their debut album in style by releasing a completely new, recording of it in an unplugged style.

Originally released in April 2008, St. Jude charted at no 4 in its first week and went on to win the inaugural Guardian First British Album award, beating albums by Duffy, Adele and Glasvegas. The record saw Courteeners present to the world outside a first set of songs that perfectly soundtracked modern life in the UK. Lead track Not Nineteen Forever has amassed over 20 million streams on Spotify alone.

More Items From CourteenersSee all 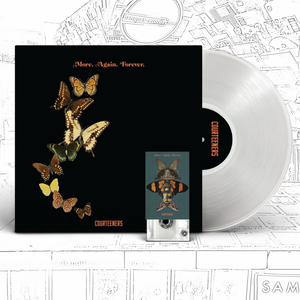 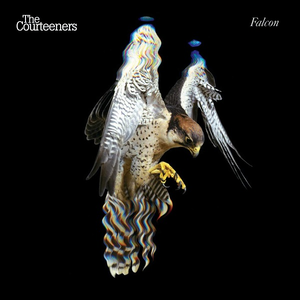 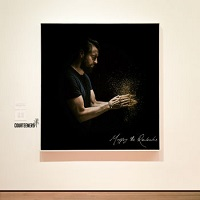